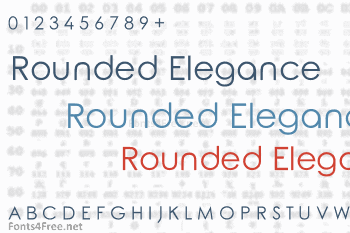 This source was based on sources "Giorgio", "Abeat By Ky" and "Ukiji". My idea was to create a source with no burrs and rounded and smooth contours.

In this version 2.0 have been fixed some outline of the letters "m" and "a", some signs and distance from underline to the main body of the font. 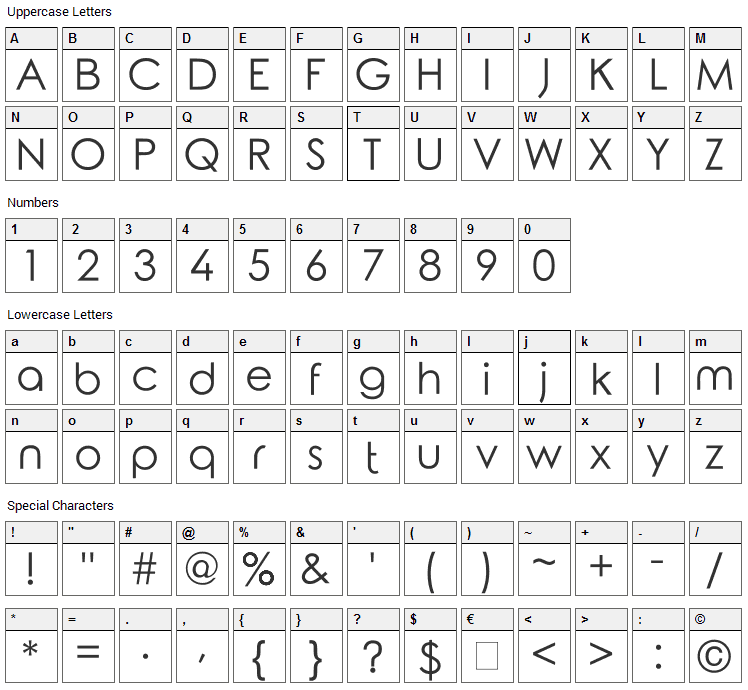 Rounded Elegance is a basic, sans-serif font designed by Douglas Charles Cunha. The font is licensed as Free. The font is free for both personel and commercial usages. In doubt please refer to the readme file in the font package or contact the designer directly. 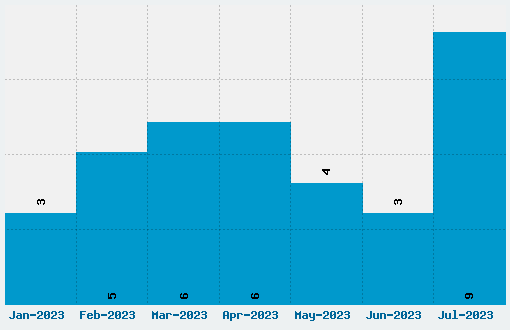