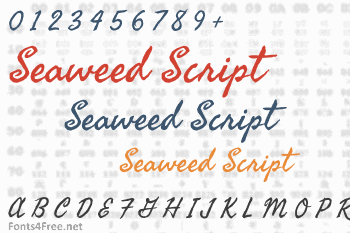 Hear that? That's the sound of tropical ocean breezes as they whistle gently through your laptop! Grab a mai-tai, a hammock under a swaying palm tree and let your hair down as your fingers gently caress the keyboard just like seaweed! Enjoy Seaweed Script when a rustic tropical beachside script is called for and watch out for Squid!

Designed by Dave 'Squid' Cohen of Neapolitan (a DBA of Font Diner, Inc.) 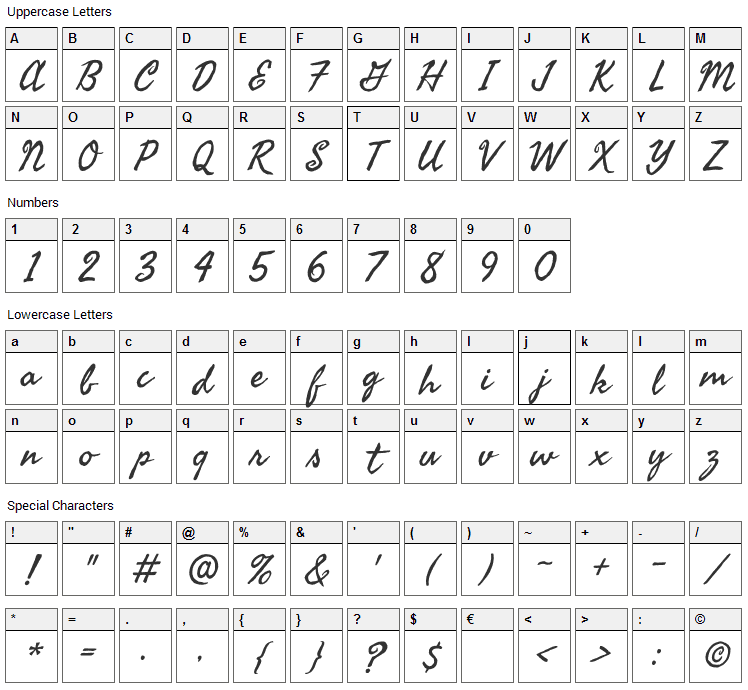 Submit a comment, question or review about Seaweed Script font

Seaweed Script is a script, calligraphy font designed by Neapolitan. The font is licensed under SIL Open Font License. The font is free for both personel and commercial usages, modification and distribution. In doubt please refer to the readme file in the font package or contact the designer directly from plus.google.com.

Seaweed Script font has been rated 5.0 out of 5 points. A total of 3 votes cast and 0 users reviewed the font. 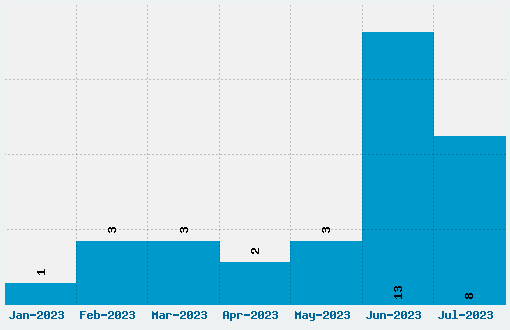