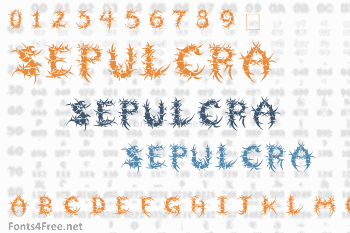 The Sepulcra font was inspired by the "S" logo of the rock group Sepultura. It all started when when I decided to do a version of the letter "A" for my own personal use but some friends wanted to see versions of other letters and in the end I did the entire alphabet.

In the letters one can see various differences and some are more complex than others. This is because the letters were initially created independently and not as part of a body of text. 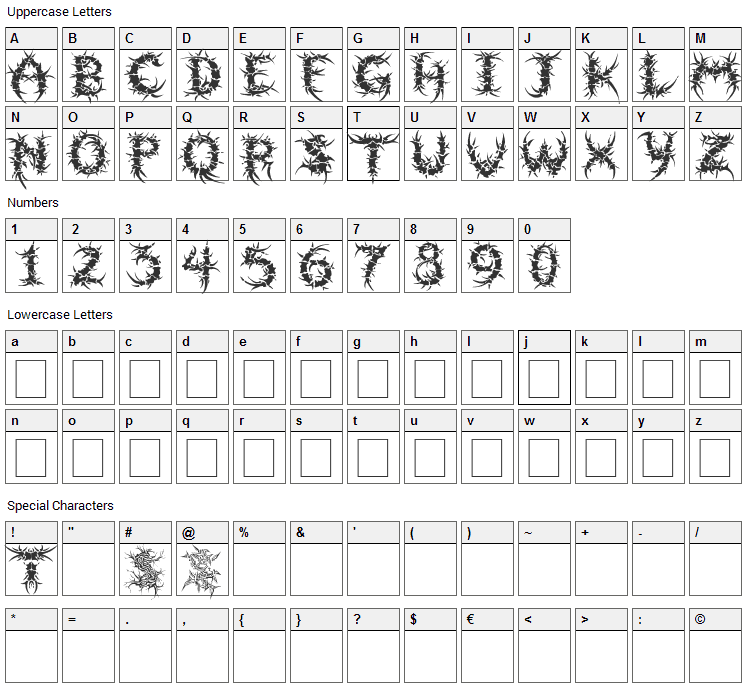 Sepulcra is a gothic, modern font designed by Ovalum. The font is licensed as Free for personal use. You can download and use the font free for personal projects. For commercial projects please refer to the license file in the package or contact the designer directly from ovalum.com. 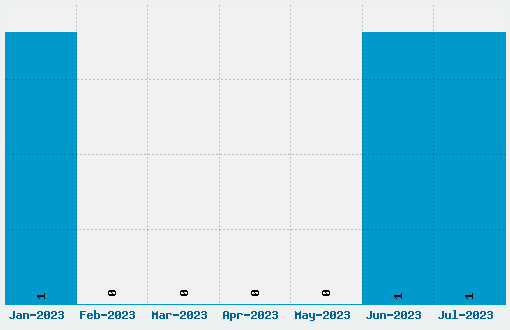