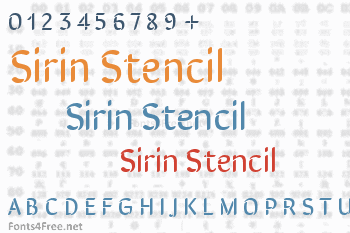 Sirin Stencil is a display humanist sans typeface by Olga Karpushina with careful brush-inspired detailing. It is designed for large sizes, but works surprizingly well in small body copy, when its stencil gaps merge. Sirin will work well on colored backgrounds creating an optical 3D effect. 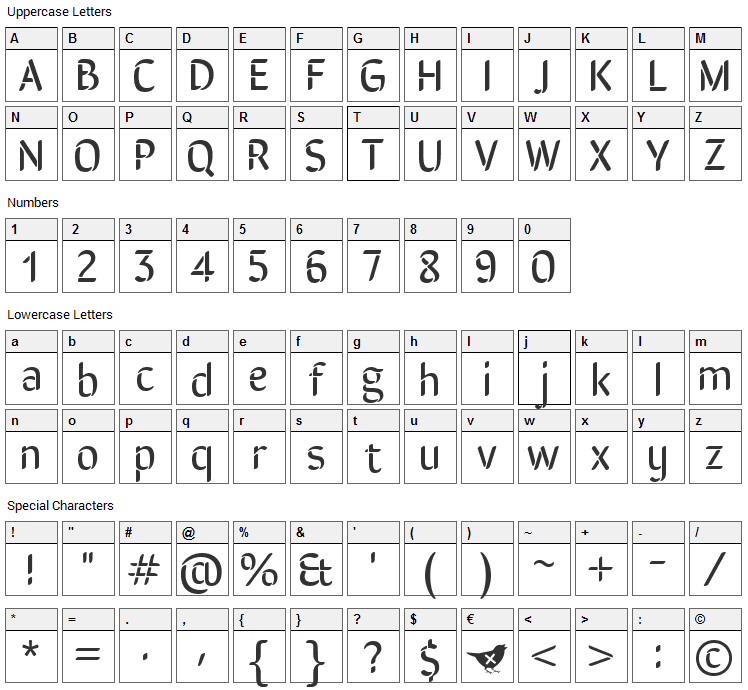 Sirin Stencil is a fancy, stencil-army font designed by Cyreal. The font is licensed under SIL Open Font License. The font is free for both personel and commercial usages, modification and distribution. In doubt please refer to the readme file in the font package or contact the designer directly from cyreal.org.

Sirin Stencil font has been rated 1.0 out of 5 points. A total of 1 votes cast and 0 users reviewed the font. 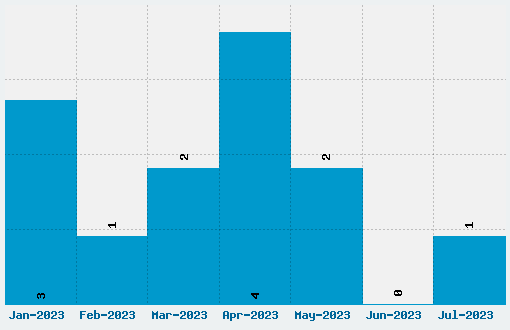