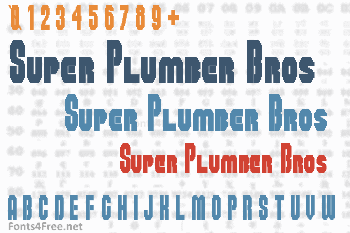 A new update to the famous Super Mario Bros. replica font. This is also my very first pixel font using programs FontLab and its plugin FontFlasher, and I had a lot of fun making this, so there will be a great chance I'll be making more of these. 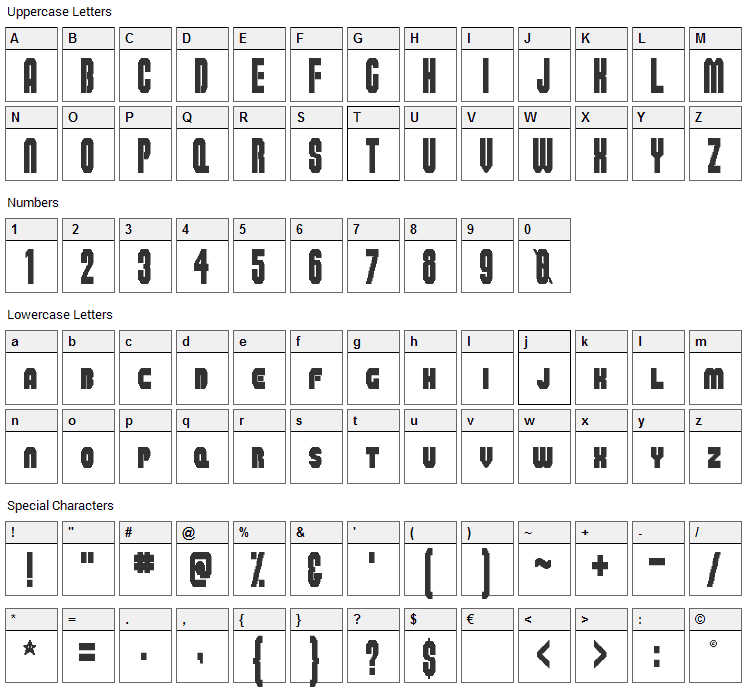 Super Plumber Bros is a bitmap, pixel font designed by Jackster3000. The font is licensed as Free for personal use. You can download and use the font free for personal projects. For commercial projects please refer to the license file in the package or contact the designer directly from jackster3000.deviantart.com.

Super Plumber Bros font has been rated 5.0 out of 5 points. A total of 1 votes cast and 0 users reviewed the font. 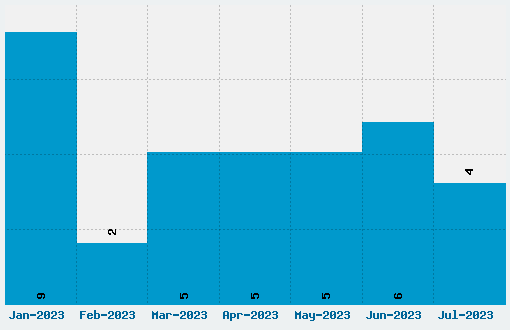