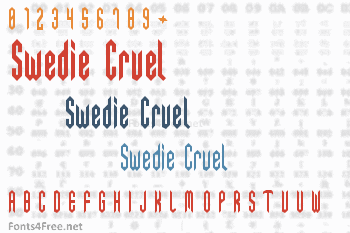 The character set includes: Upper and lower case letters and numbers. The majority of punctuation and international characters.

"SwedieCruel" was designed in response to an e-mail I received from a visitor to my web site. This visitor, self described as a "little girlie from Sweden" who adored my fonts, inspired me to get to work and create another one. The subject of her e-mail was "Cruel", which she later explained was synonymous with "perfect, neat, cool, and just great"! Well, if that didn't deserve a commemorative font, I don't know what does. So, for the "little girlie from Sweden" who thinks my fonts are "Cruel", I named the font "SwedieCruel"! 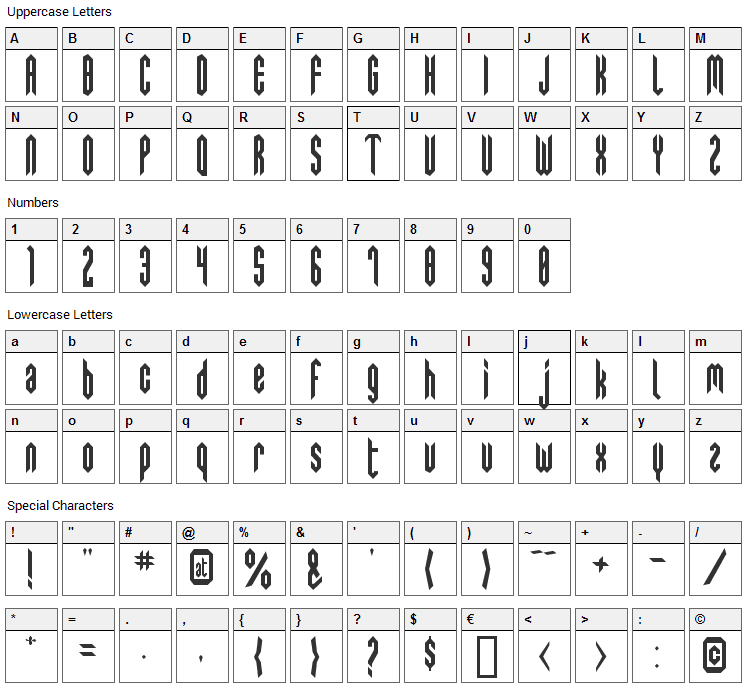 Submit a comment, question or review about Swedie Cruel font

Swedie Cruel is a gothic, modern font designed by GreyWolf Webworks. The font is licensed as Free for personal use. You can download and use the font free for personal projects. For commercial projects please refer to the license file in the package or contact the designer directly from greywolfwebworks.com. 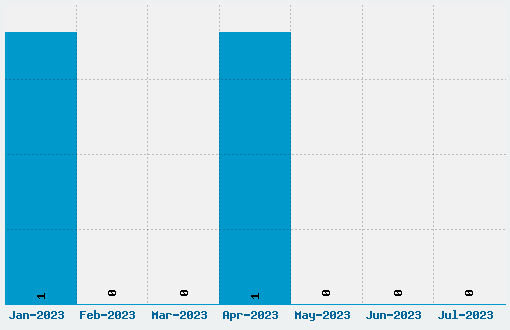