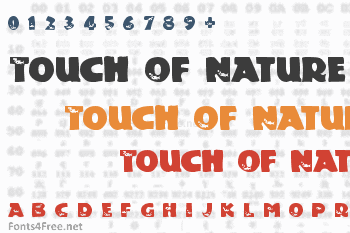 While walking the stairs at LA Tech University, where I am a student, I saw an ad with letters that I really liked. It was an ad for a new Pet Shop in Town called Touch of Nature. The thing I really liked was that "Nature" was written in rough-looking letters with fish in them. I decided that I would try to recreate this in a font, and Touch of Nature is the result. You use this font in any way that you see fit. 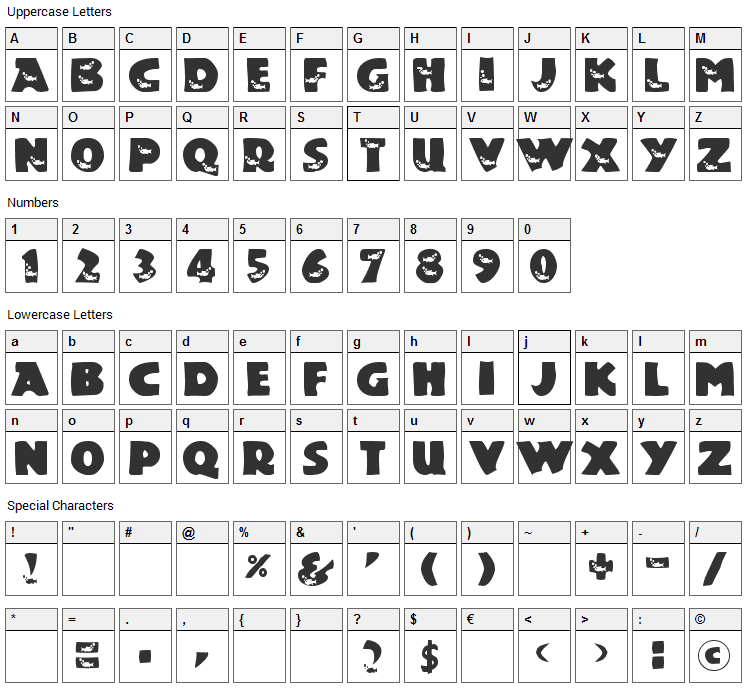 Touch Of Nature is a fancy, various font designed by UnAuthorized Type. The font is licensed as Free. The font is free for both personel and commercial usages. In doubt please refer to the readme file in the font package or contact the designer directly from uatype.faithweb.com.