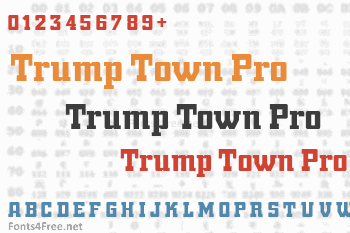 Based on and adapted from Georg Trumps classic from 1930.

This font was originally made with FontStruct but this Pro version have cleaned up outlines, quite a few tweaked letterforms (because of FontStructs limitations ;), corrected spacing, and added kerning and hinting... It has also been scaled - and some additional diacritics added. 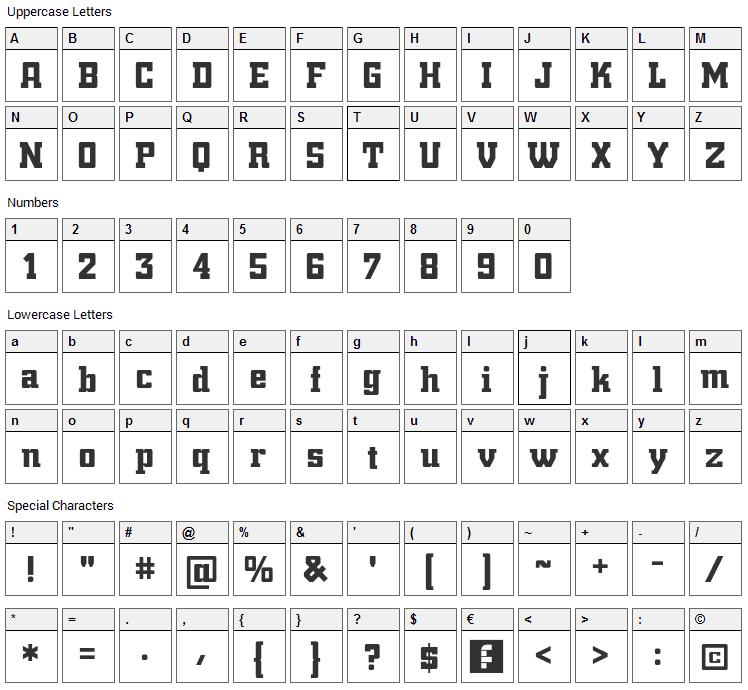 Trump Town Pro is a basic, serif font designed by CheapProFonts. The font is licensed as Free. The font is free for both personel and commercial usages. In doubt please refer to the readme file in the font package or contact the designer directly from cheapprofonts.com.

Trump Town Pro font has been rated 3.0 out of 5 points. A total of 1 votes cast and 0 users reviewed the font. 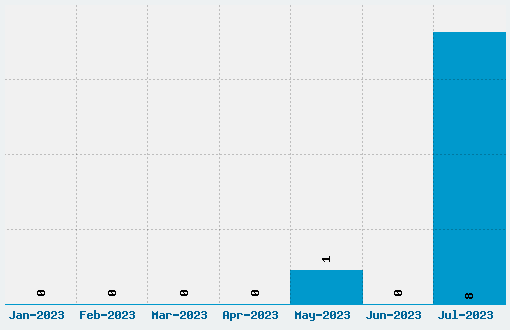