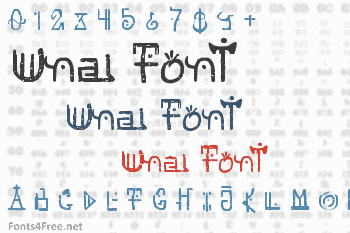 The team responsible for Unai was beyond the creation of a source, they created a family! In fact, a tribe, as the team prefers. The Unai was conceived after the development of a list of concepts and issues of common interest. From there they plunged into a complex search where were explored writing systems of pre-Columbian indigenous communities to a relationship with an aesthetic related to extraterrestrial beings. The result is a rustic and very beautiful family, with a good amount of possible applications. Native is the initial, textured version. The Regular features design resembling Native but without the grooves. Finally, Lines proposes a light version of the source. 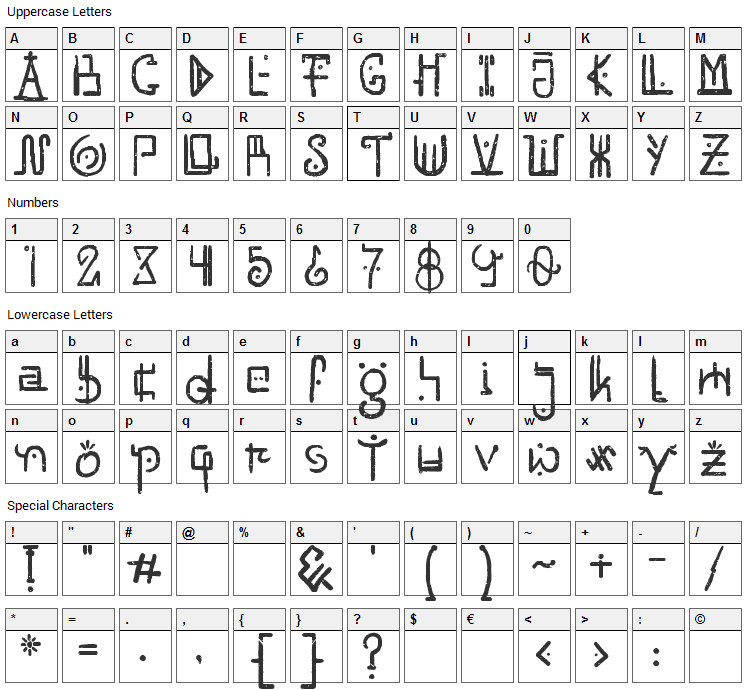 Submit a comment, question or review about Unai font

Unai is a script, various font designed by Projeto Tipo da Fonte. The font is licensed as Public Domain / GPL / OFL. Public domain fonts are free of known copyright restrictions because intellectual property rights have been forfeited by the respective author or property rights have expired. The font is free for both personel and commercial usage. For your questions, please contact the designer directly from tipodafonte.wordpress.com. 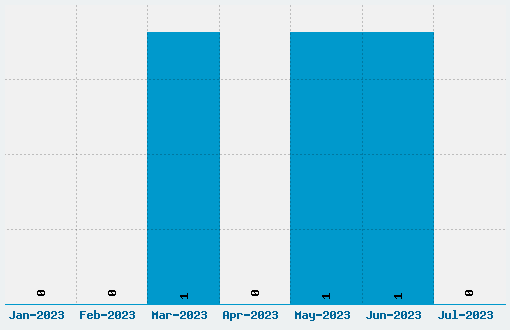