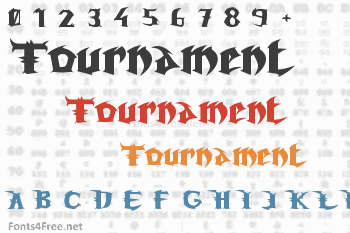 Yes, I made a complete TTF-Font in the style of the characters on the UT title screen. 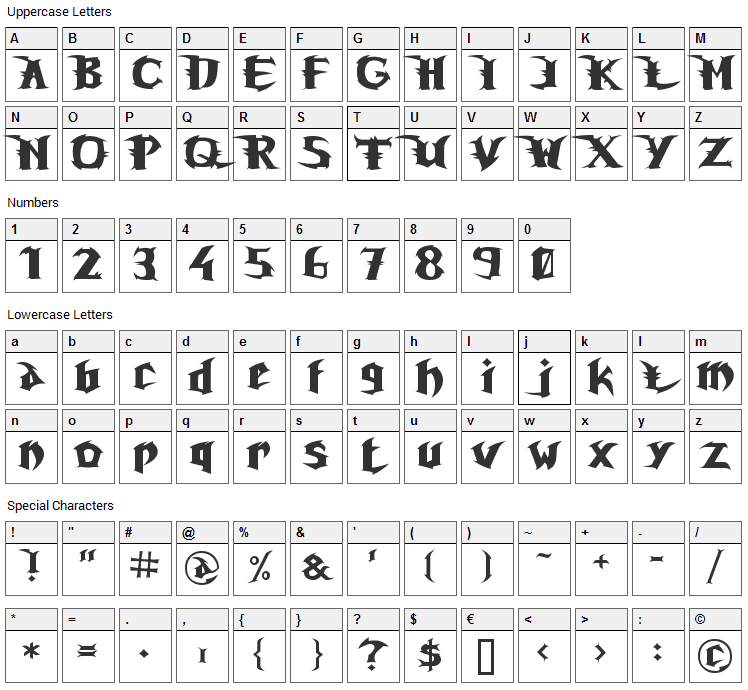 Unreal Tournament is a gothic, modern font designed by RahDick. The font is licensed as Unknown. That doesnt necessarily mean that the font is free. Either we just dont have designer's information or the license type wasnt stated.

Unreal Tournament font has been rated 5.0 out of 5 points. A total of 2 votes cast and 0 users reviewed the font. 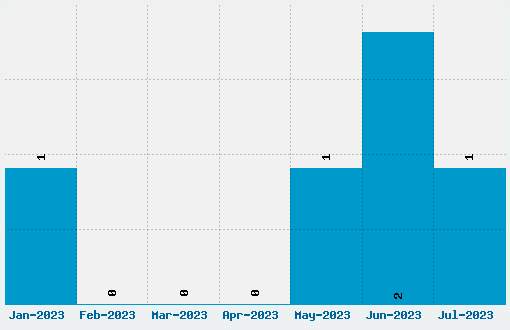