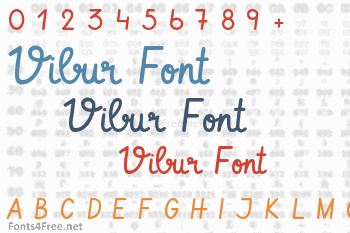 Vibur is a font based on handwriting. Author of the typeface Johan Kallas set out to create a display font from his own handwriting by making it more pronounced and re-modelling the strokes - making it nicer than his actual handwriting is - that can be used for various typesetting contexts. It comes with numerous ligatures that can be activated with OpenType features. The curvy style is best combined with playful and bright designs. 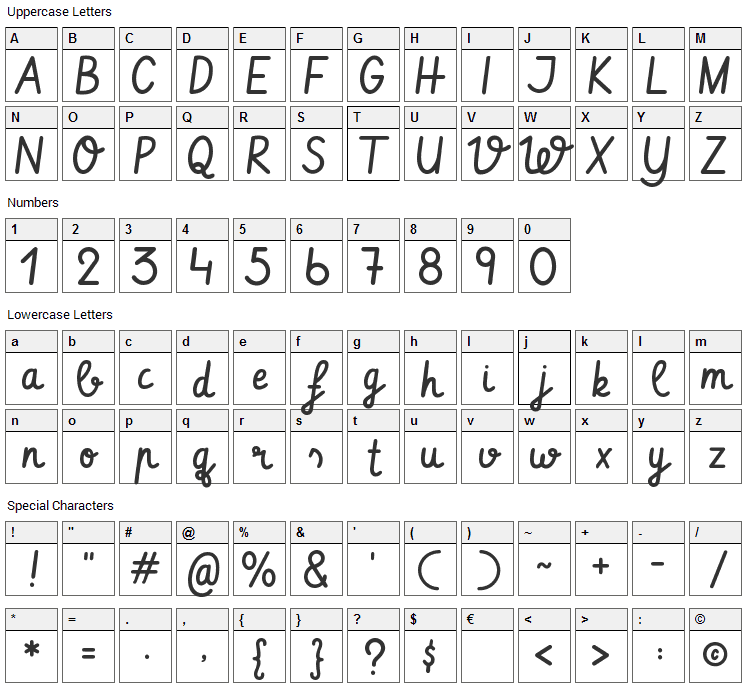 Submit a comment, question or review about Vibur font

Vibur is a script, various font designed by Johan Kallas. The font is licensed under SIL Open Font License. The font is free for both personel and commercial usages, modification and distribution. In doubt please refer to the readme file in the font package or contact the designer directly from plus.google.com.

Vibur font has been rated 1.0 out of 5 points. A total of 1 votes cast and 0 users reviewed the font. 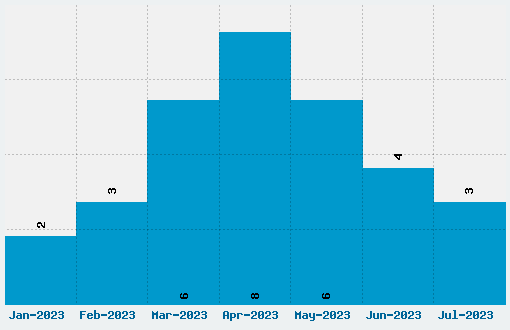