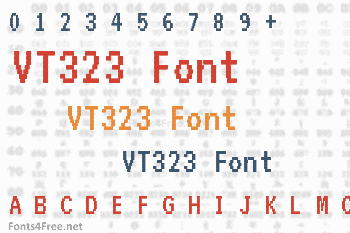 This font was created from the glyphs of the DEC VT320 text terminal, which I used in college, and for which I have retained an unaccountable nostalgia.

I used a variety of tools, including Gimp, Python/PIL, and of course, FontForge. The VT320 glyphs were designed with a nonrectangular pixel aspect ratio to fit the way the terminal scanned the CRT, so for this VT323 variation I had Python munge the locations and attempt to emulate the way the electron beam actually illuminated the phosphor and smeared the pixels horizontally on the terminal's CRT, so it looks more like what the actual glyph looked like on the screen. Python then drew the proper pixels into a 1:1 pixel grid as a monochrome PNG, which FontForge autoscanned into outlines. I have attempted to support most of the glyphs available on the VT320, but that is a limited set to begin with, so please don't be disappointed that I haven't supported Esperanto or Riograndenser Hunsrückisch or whatever.

There is another earlier variation called "VT321" that uses a more standard 1:1 pixel drawing technique, if you want to grab that as well. I personally like VT323 better, and actually use it as my terminal font when cruising on the command line. 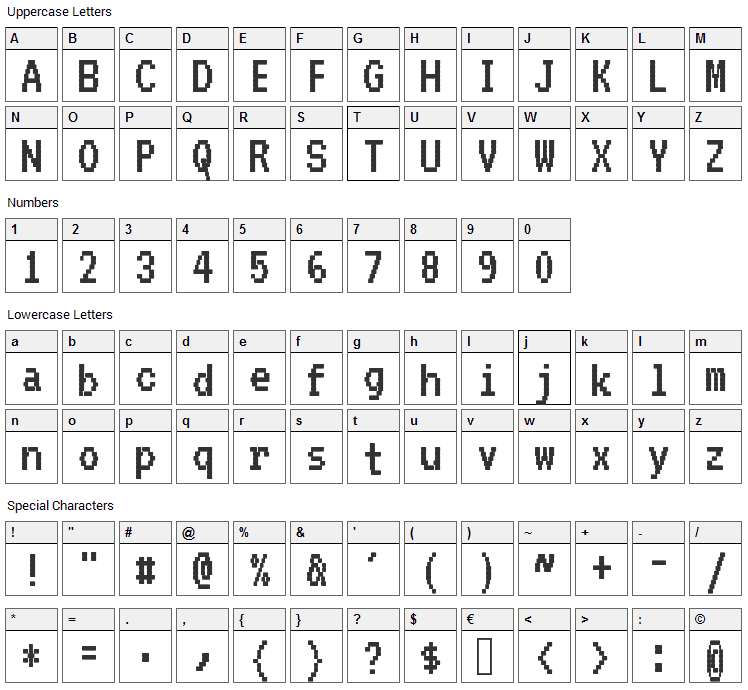 Submit a comment, question or review about VT323 font

VT323 is a bitmap, pixel font designed by Peter Hull. The font is licensed under SIL Open Font License. The font is free for both personel and commercial usages, modification and distribution. In doubt please refer to the readme file in the font package or contact the designer directly. 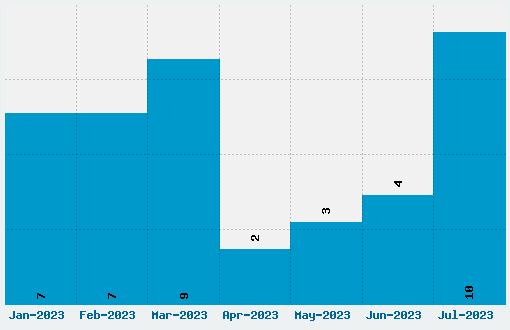