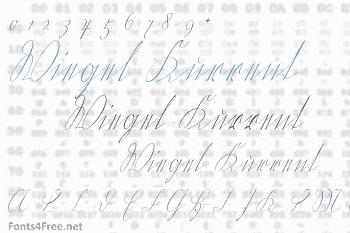 The German cursive (Latin: currere run) is a scrolling text and up to the middle of the 20th Century, the common transport magazine in Germany. In Switzerland, it was during the 19th Century used as a transport, administrative and protocol writing. Typographically it is among the broken scripts.

It is characterized by acute angles ("Pointed Font") (as opposed to round, Latin script). In this form it has been taught in schools for over 100 years. Between individual manuscripts, there are big differences.

Colloquial German script fonts are often called Sütterlinschrift. Strictly speaking Sütterlinschrift a special school output script that was developed in 1911 by graphic artist Ludwig Suetterlin. The Sütterlinschrift was only a few years in the 1920s in the school use and was replaced by the very similar German commercial font.

With the normal type-decree in 1941, the German cursive (in the form of Traffic Script) abolished as school starting writing in favor of the Latin alphabet. 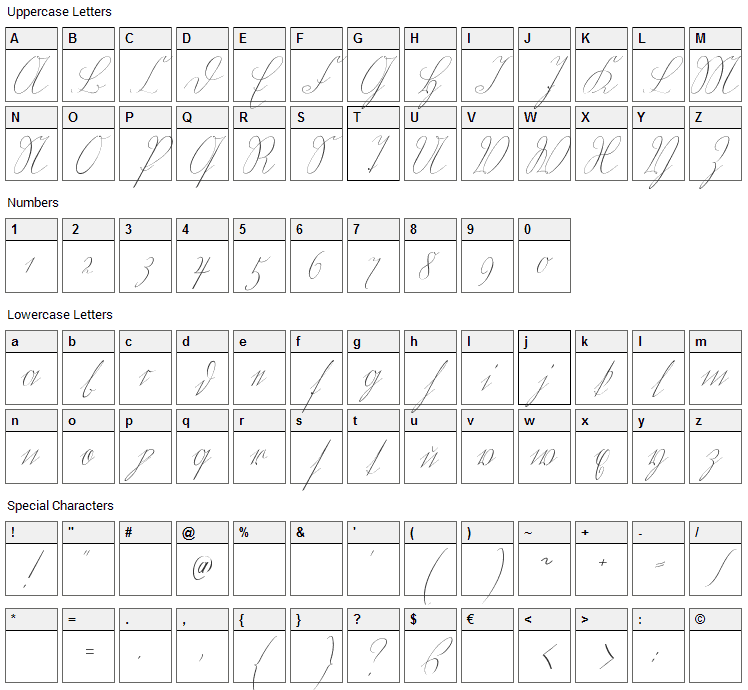 Copyright (c) 2009 by Peter Wiegel Licensed under Creative Commons Attribution 3.0 Germany, This Font is "E-Mail-Ware" Please mail your comment or donate via PayPal to wiegel_at_peter_minus_wiegel_dot_de

Submit a comment, question or review about Wiegel Kurrent font

Wiegel Kurrent is a script, various font designed by Peter Wiegel. The font is licensed as Free. The font is free for both personel and commercial usages. In doubt please refer to the readme file in the font package or contact the designer directly from peter-wiegel.de. 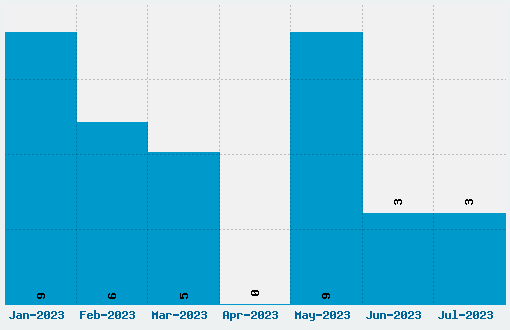