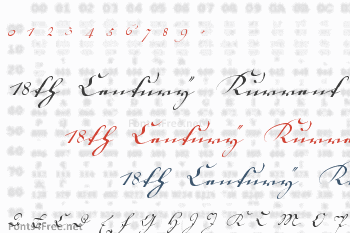 In 1788 are the notary Johann Friedrich Kiechel in Strasbourg, the book "The teutsche Kurrent- firm and fracture font in a theoretical practical instruction on the use of the school and private lessons" out. For this 32-sided tape with lots of reading and writing exercises, which you as a PDF file on Digitisation Centre can download the Lower Saxony State and University Library, Göttingen, I was the first of a series have ancient writings digitizes these cursive and thus made available for the computer.

This Scripture is of course no everyday writing more. You will also no longer taught in schools and used in offices, written either by hand or with the computer. But I could well imagine me that a / e student / in, of / in the direction of media design or marketing oriented, learn such writings or at least want to make use of it, with perspectives on the subsequent career in the advertising industry. This is just a PC-compatibility is very important and always my big concern.

I reused my "special code" to allow all characters without additional programs or cumbersome Kopiererei from the character table are directly accessible via the keyboard. A detailed map table is attached as a PDF file. A version in UNC-1 encoding is planned. The Font Pack contains three .ttf files: The first Kurrent contains the then more common letterforms, the second variant forms that can be used by changing the font but in the text (as in the example above), and a font that initial letter, So have fun with 200-year-old culture of writing ... 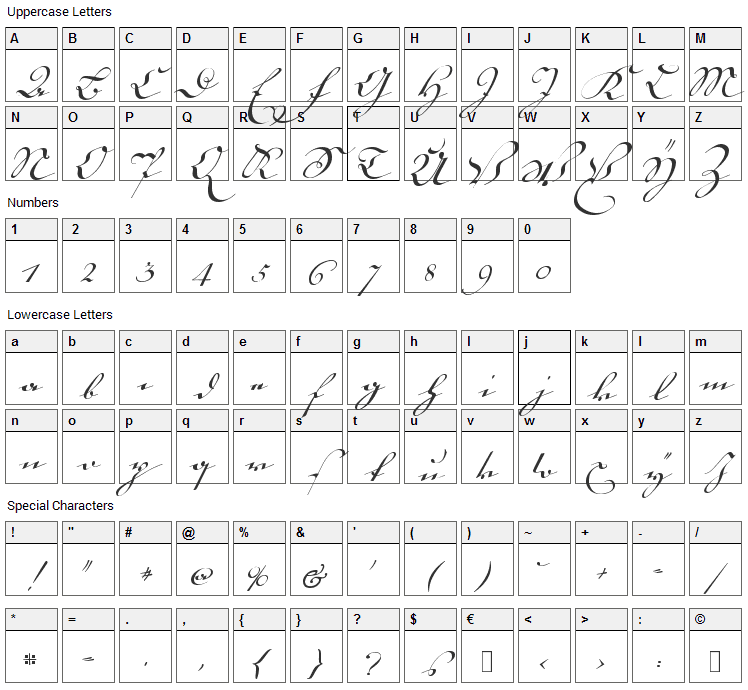 18th Century Kurrent is a script, calligraphy font designed by Peter Wiegel. The font is licensed as Free. The font is free for both personel and commercial usages. In doubt please refer to the readme file in the font package or contact the designer directly from peter-wiegel.de.

18th Century Kurrent font has been rated 5.0 out of 5 points. A total of 1 votes cast and 0 users reviewed the font. 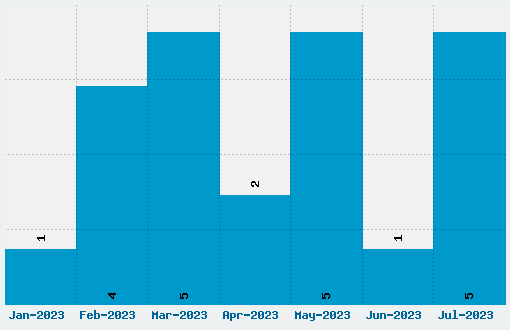