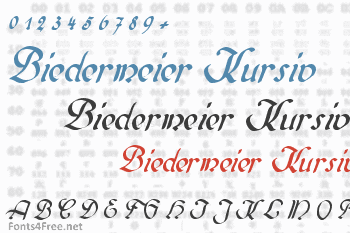 Biedermeier is italic another calligraphic handwriting from the written pattern stitching me recently made available. In the digitization of this document, I have tried to keep the handwritten character. This also means that I have taken small irregularities in the font outline aware. 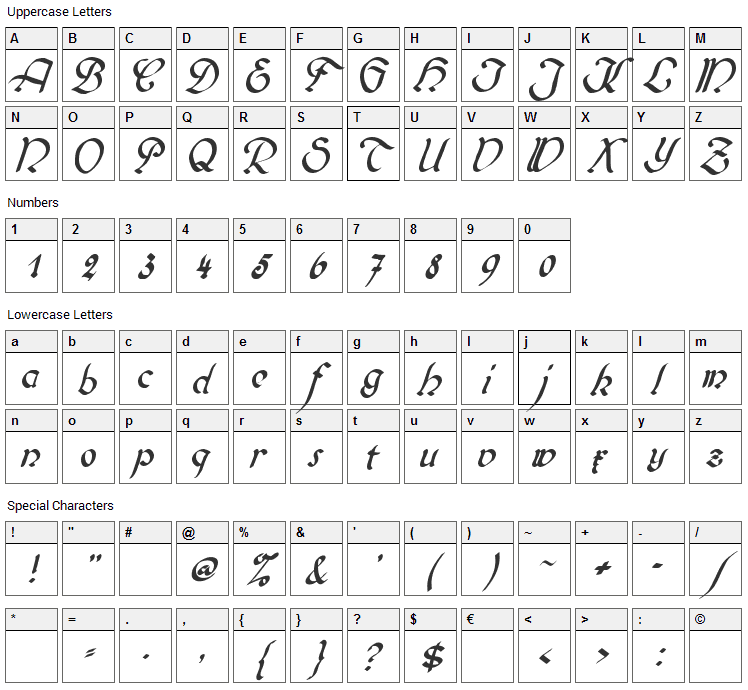 Biedermeier Kursiv is a script, calligraphy font designed by Peter Wiegel. The font is licensed as Free. The font is free for both personel and commercial usages. In doubt please refer to the readme file in the font package or contact the designer directly from peter-wiegel.de. 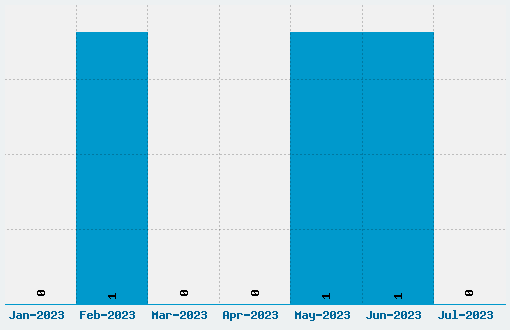