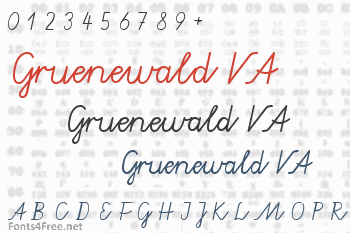 What can I say? This is one of the four school-output fonts used in Germany, which is next to the Latin output font in the West (LA) and school-output specification (SAS) used in most provinces in the classroom, which, however, now due to the {so-called basic writing is completed.

Output fonts were designed to ensure easier learning writing. In 1941, when the German Sütterlinschrift was finally abolished in schools, {she was replaced by the Latin alphabet, also designed by Ludwig Suetterlin, they got the name "Normal font".

After the war, the output from this script developed Latin (LA) has been in almost all states - except Bavaria - introduced. The Latin script output was not considered a standard font, but as {expandable writing in order to develop a possible own handwriting can. However, the writing was still fraught with some "squiggles", which meant that they locked up against the liquid motion. Thus Heinrich Grünewald developed in the 70s, the Simplified script output (VA), which was then transferred to the schools after long years of tests. 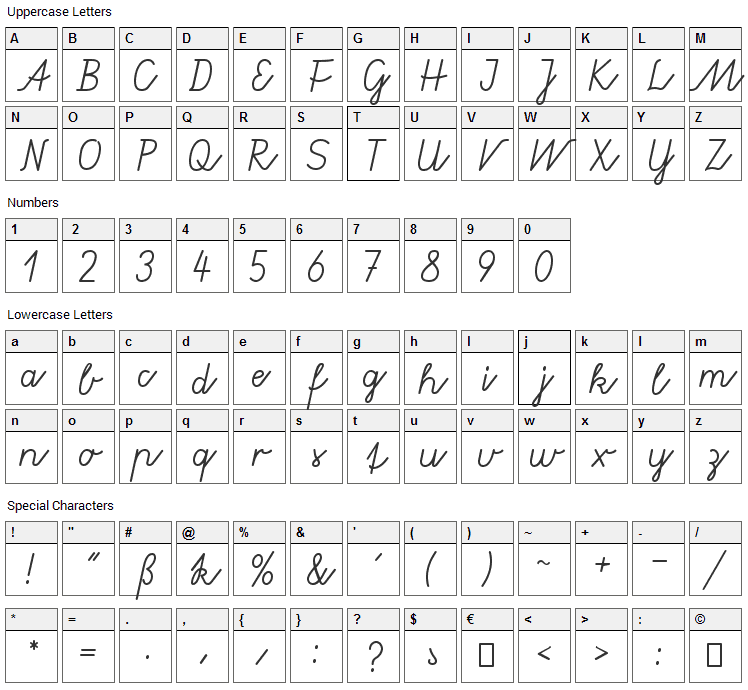 Submit a comment, question or review about Gruenewald VA font

Gruenewald VA is a script, calligraphy font designed by Peter Wiegel. The font is licensed as Free. The font is free for both personel and commercial usages. In doubt please refer to the readme file in the font package or contact the designer directly from peter-wiegel.de. 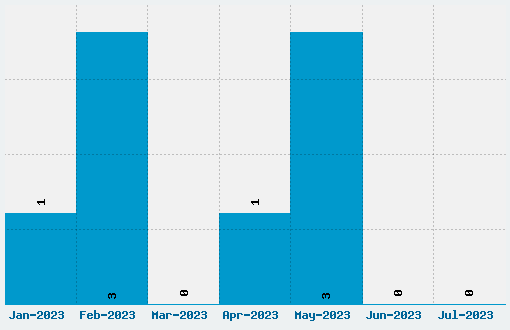