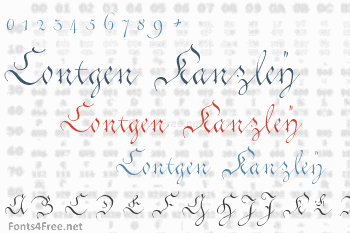 Another scripture from the book writing masters from the 18th century. The engravings in this book came from Mainz engraver Henry Hugo Cöntgen (1727 - 1792), who stabbed a lot, such font templates, but also almost breathtaking calligraphic leaves. I have this clerical script, which I though due to some limitations, which forces me a computer font (the letters connections must always be at the same height) had to adapt very moderate, seen on many sheets of Cöntgens prick. Therefore, I have decided to name the font for the engraver, especially since little was to ascertain on Cöntgen. Does anyone know more about the life and work of Henry H. Cöntgen, he would inform me ... The download contains the italic and upright shape 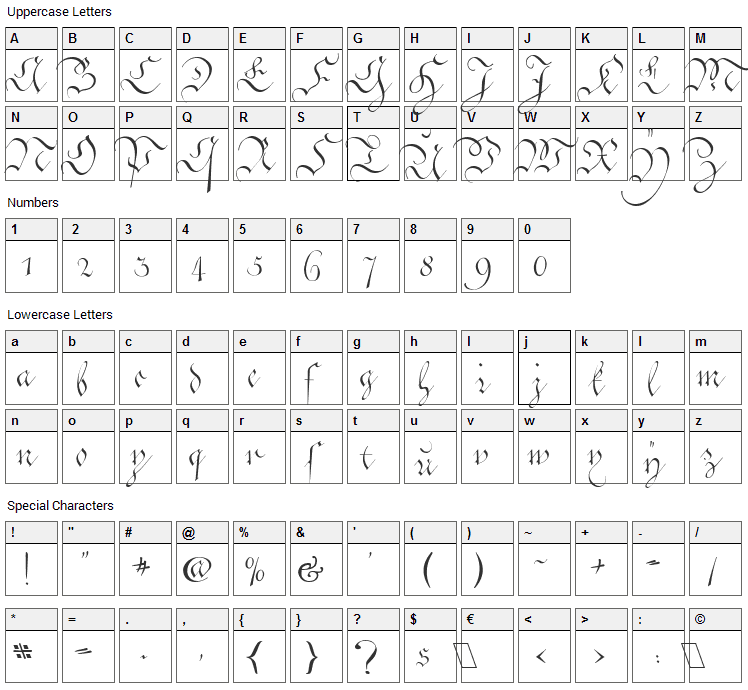 Contgen Kanzley is a script, calligraphy font designed by Peter Wiegel. The font is licensed as Free. The font is free for both personel and commercial usages. In doubt please refer to the readme file in the font package or contact the designer directly from peter-wiegel.de. 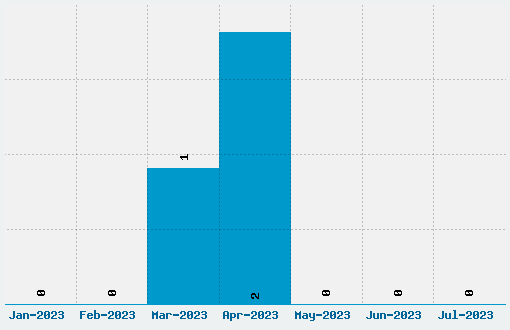