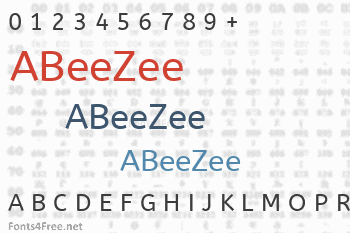 ABeeZee is a children's learning font. Open, friendly and simple, the definite shapes support the process of learning to read and write. The italic carefully reminds young readers of fluent writing movements and inspires them to create their own unique handwriting. 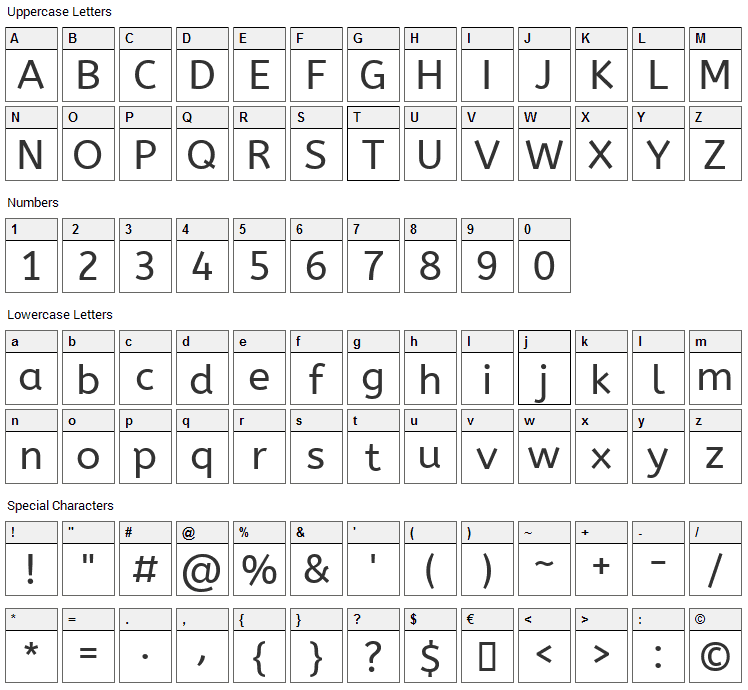 Submit a comment, question or review about ABeeZee font

ABeeZee is a basic, sans-serif font designed by Anja Meiners. The font is licensed under SIL Open Font License. The font is free for both personel and commercial usages, modification and distribution. In doubt please refer to the readme file in the font package or contact the designer directly from carrois.com.

ABeeZee font has been rated 1.0 out of 5 points. A total of 2 votes cast and 0 users reviewed the font. 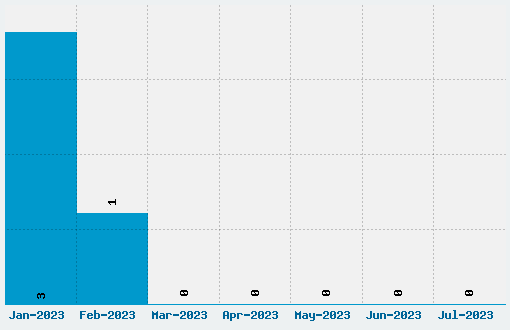