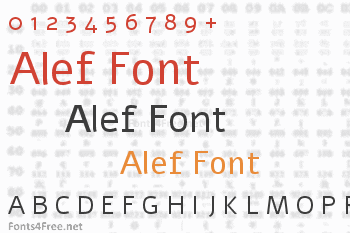 Alef is an open source bilingual webfont that supports Latin and Hebrew. Alef was born to the screen and designed to the pixel in an attempt to extend the pallet of Hebrew fonts available for web design and especially to challenge the only default "Arial". 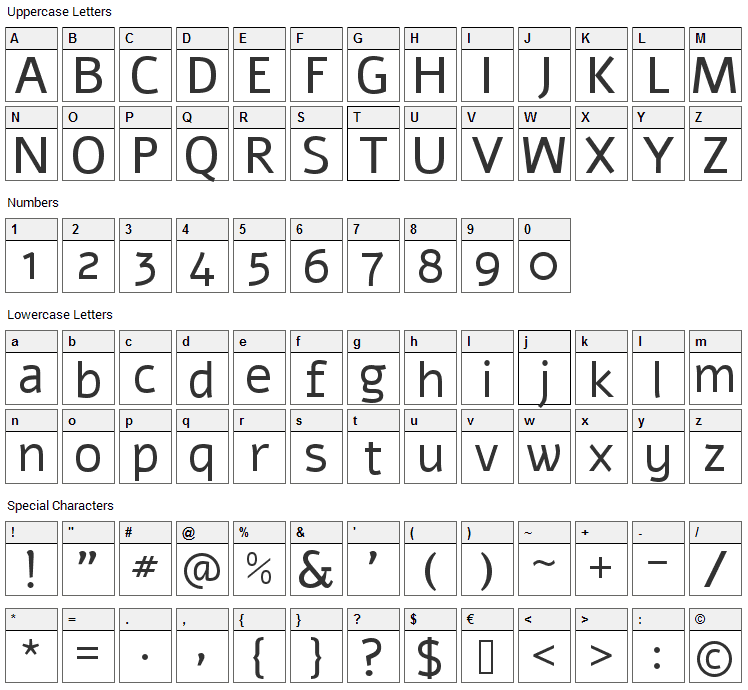 Submit a comment, question or review about Alef font

Alef is a basic, sans-serif font designed by Hagilda. The font is licensed under SIL Open Font License. The font is free for both personel and commercial usages, modification and distribution. In doubt please refer to the readme file in the font package or contact the designer directly from hagilda.com. 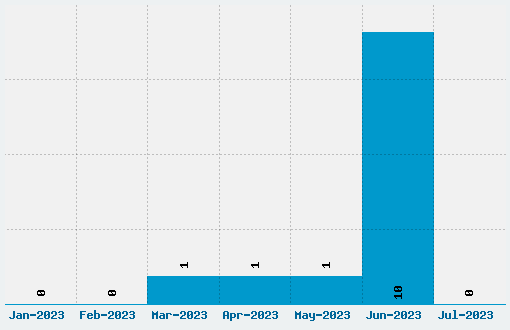