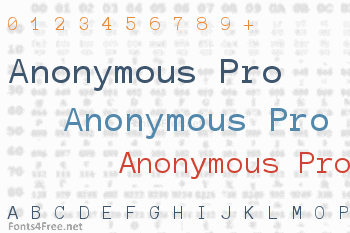 Anonymous Pro is a family of four fixed-width fonts designed especially with coding in mind. Characters that could be mistaken for one another (O, 0, I, l, 1, etc.) have distinct shapes to make them easier to tell apart in the context of source code.

Anonymous Pro also features an international, Unicode-based character set, with support for most Western and European Latin-based languages, Greek, and Cyrillic. It also includes special "box drawing" characters for those who need them.

While Anonymous Pro looks great on Macs and Windows PCs with antialiasing enabled, it also includes embedded bitmaps for specific pixel sizes ("ppems" in font nerd speak) for both the regular and bold weight. (Since slanted bitmaps look pretty bad and hard to read at the supported sizes, I chose to use the upright bitmaps for the italics as well.) Bitmaps are included for these ppems: 10, 11, 12, and 13. See the usage notes below for info on what point sizes these ppems correspond to on Mac and Windows. 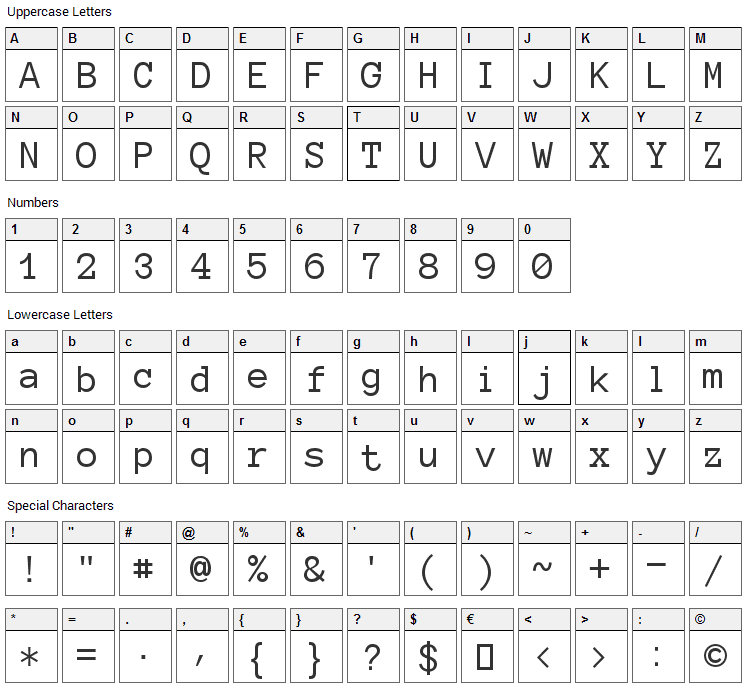 Submit a comment, question or review about Anonymous Pro font

Anonymous Pro is a basic, fixed-width font designed by Mark Simonson. The font is licensed under SIL Open Font License. The font is free for both personel and commercial usages, modification and distribution. In doubt please refer to the readme file in the font package or contact the designer directly from plus.google.com.

Anonymous Pro font has been rated 4.0 out of 5 points. A total of 2 votes cast and 0 users reviewed the font. 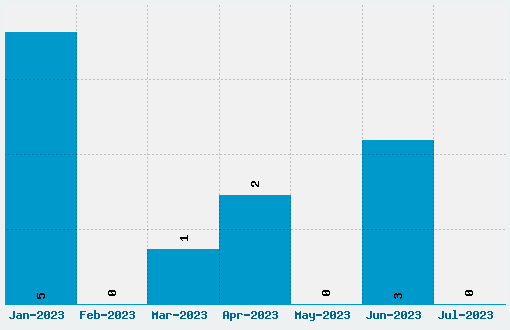