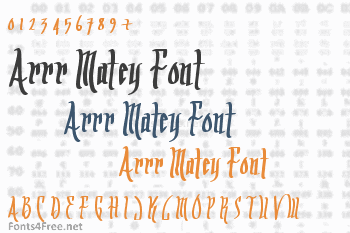 Maybe you have a pirate comic… maybe you just like to dress up with an eye patch and a parrot…maybe you REALLY are a pirate. Well, bucko, there’s no need to steal this gem… it’s free! There’s a booty joke in here somewhere, but I’ll let it go. 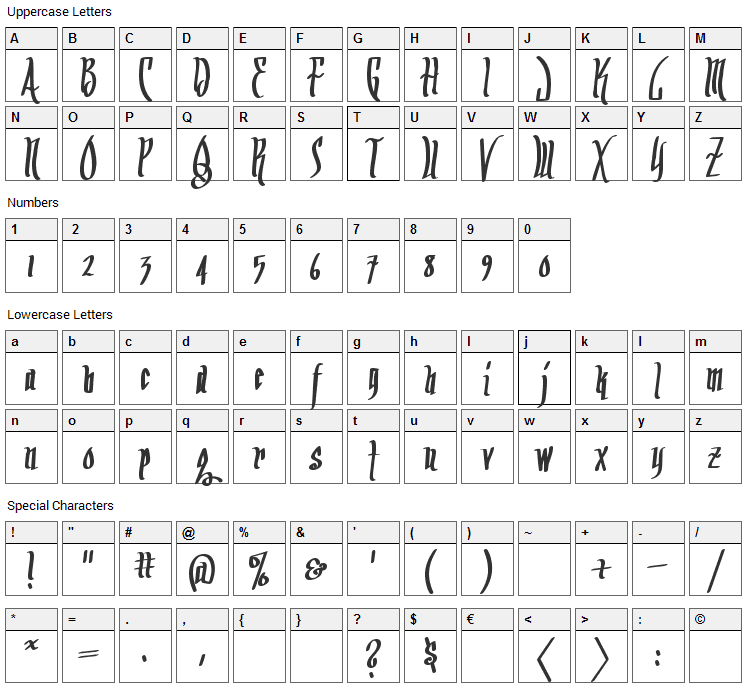 Submit a comment, question or review about Arrr Matey font

Arrr Matey is a gothic, various font designed by Blambot. The font is licensed as Free for personal use. You can download and use the font free for personal projects. For commercial projects please refer to the license file in the package or contact the designer directly from blambot.com.

Arrr Matey font has been rated 5.0 out of 5 points. A total of 1 votes cast and 0 users reviewed the font. 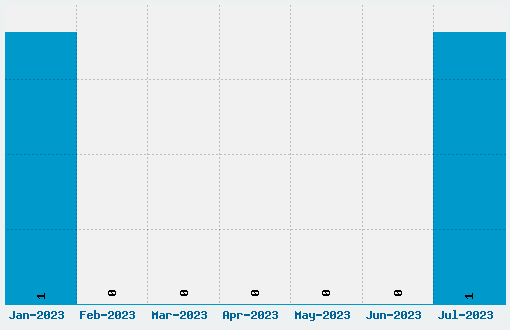