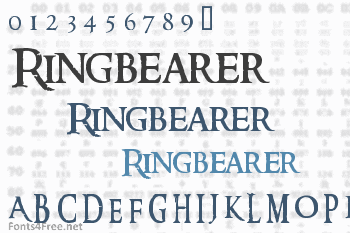 The Ringbearer font is a replication of the font used in the logo of Peter Jackson's "The Lord Of The Rings" trilogy. I tried to find the original font used in the logo for about half a year, however, without success. So I just tried to re-create it, using different logo types from international sites of LotR. 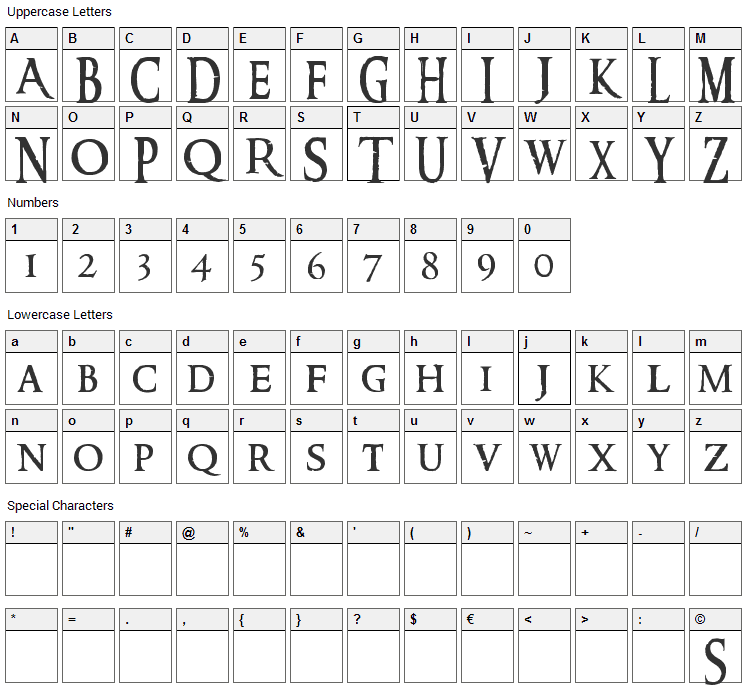 Ringbearer also known as Lord Of The Rings font is a gothic, various font designed by Pete Klassen. The font is licensed as Free for personal use. You can download and use the font free for personal projects. For commercial projects please refer to the license file in the package or contact the designer directly from thehutt.de.

Ringbearer font has been rated 5.0 out of 5 points. A total of 1 votes cast and 0 users reviewed the font. 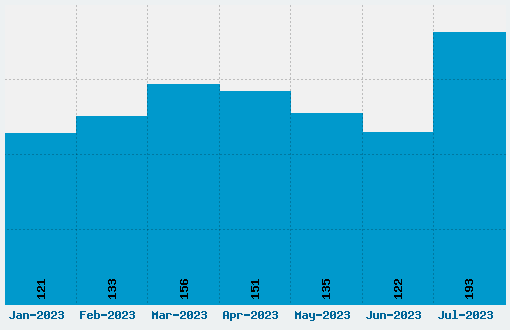