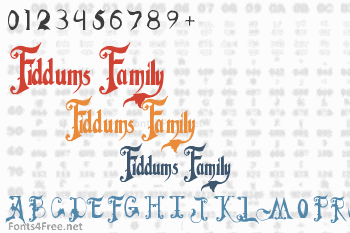 The Addams Family began as a series of comics which eventually became a television series, movie series, a cartoon, and, of course, a videogame series. The gag of of the family is that they're severly macabre and bizarre, but they don't notice the fact that they're so different and that everyone is afraid of them. The game series focuses on various versions of the TV show, movies, and cartoons. This is the font seen on the cover of Addams Family the movie. Very detailed, and available for your own usage. "The Addams Family" is a trademark of Columbia Pictures... 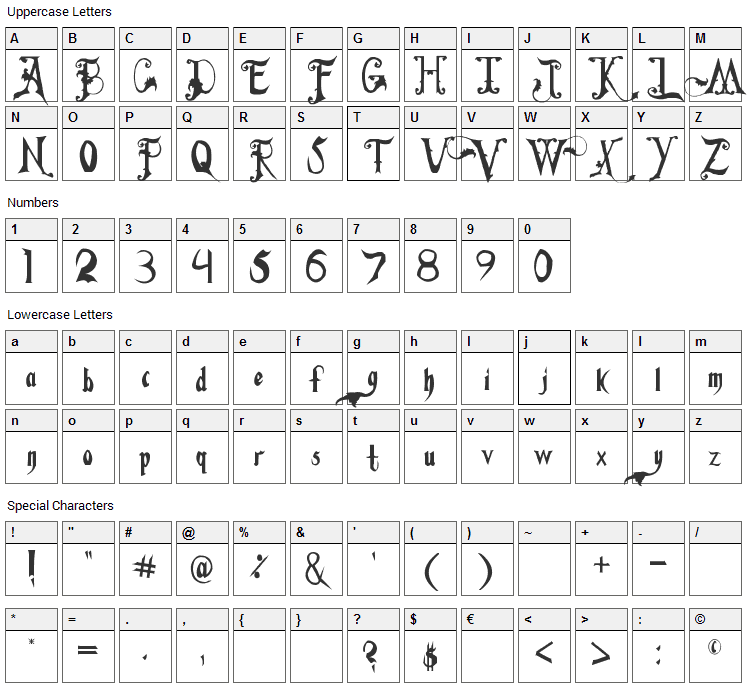 Submit a comment, question or review about Fiddums Family font

Fiddums Family also known as The Addams Family font is a gothic, various font designed by Jeff Bell. The font is licensed as Free. The font is free for both personel and commercial usages. In doubt please refer to the readme file in the font package or contact the designer directly from randombell.com. 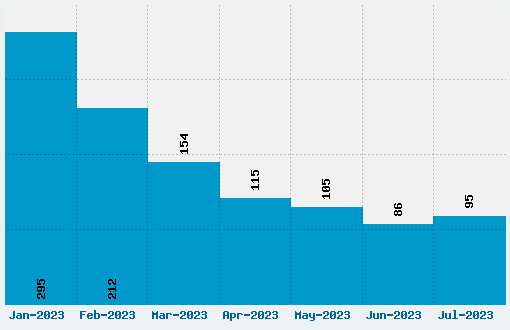