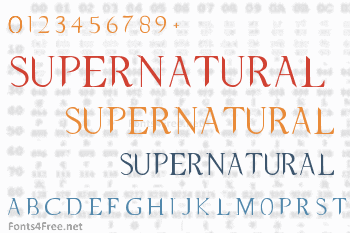 Supernatural font refers to the font used in the title of Supernatural, which is an American horror TV series. 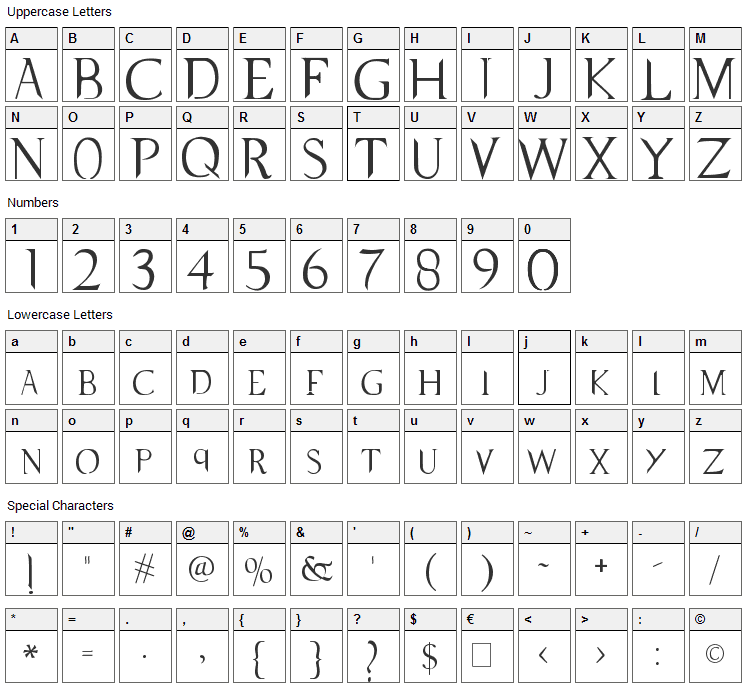 Is this font free for commercial use? If so, it would be nice to have the licence.

Supernatural Knight is a gothic, various font designed by Matthew Walters. The font is licensed under Apache License. The font is free for both personel and commercial usages, modification and distribution. In doubt please refer to the readme file in the font package or contact the designer directly.

Supernatural Knight font has been rated 5.0 out of 5 points. A total of 4 votes cast and 1 users reviewed the font. 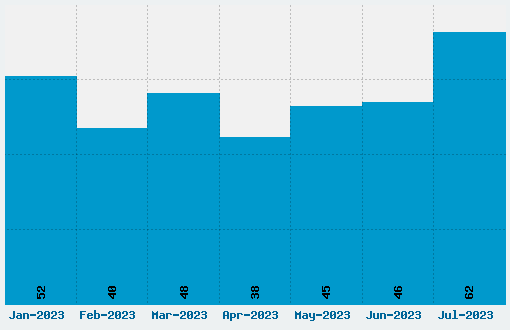