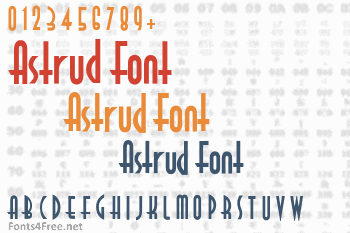 It's been about a quarter of a century, as a fairly popular display font was drawn. She came first under the name Anna, and later as a more or less legal replica under the name ITC Anna, Astrid or Decotech TL under the user community. Also I had already used this font. However, this script was until now only an uppercase font, which means they had lowercase. With this work I have now attempted to provide this font also common. And where I'm at it, I then removed the font so far that it can really be applied everywhere in Europe, where are written with Latin letters. 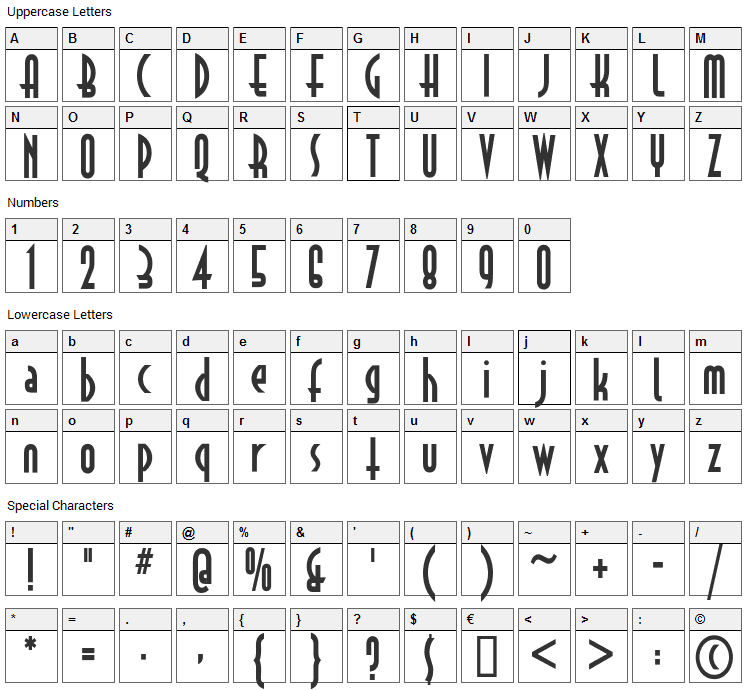 Submit a comment, question or review about Astrud font

Astrud is a fancy, retro font designed by Peter Wiegel. The font is licensed as Free. The font is free for both personel and commercial usages. In doubt please refer to the readme file in the font package or contact the designer directly from peter-wiegel.de.

Astrud font has been rated 1.0 out of 5 points. A total of 1 votes cast and 0 users reviewed the font. 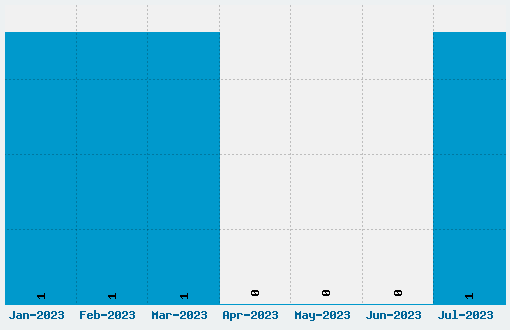