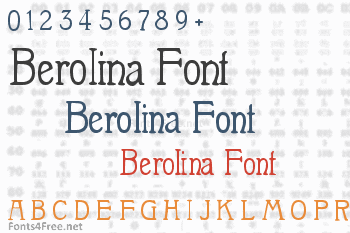 Berolina from Wilhelm Gronau type foundry, Berlin-Schöneberg appeared around 1900 in the style of Art Nouveau. This meager display font has a similar characteristic style as the co-located in my assortment Nathan. The type foundry of William Gronau was from about the mid-19th to the early 20th century and sales both writings from the hand Gronau as well as some very famous type designers this time, such as Heinrich Wieynck. known was the type foundry substantially for your display and title fonts, including many fracture and Art Nouveau fonts as well as for a versions, ornaments, vignettes, and the like. 1915, the font foundry in the possession of the company Klingspor. 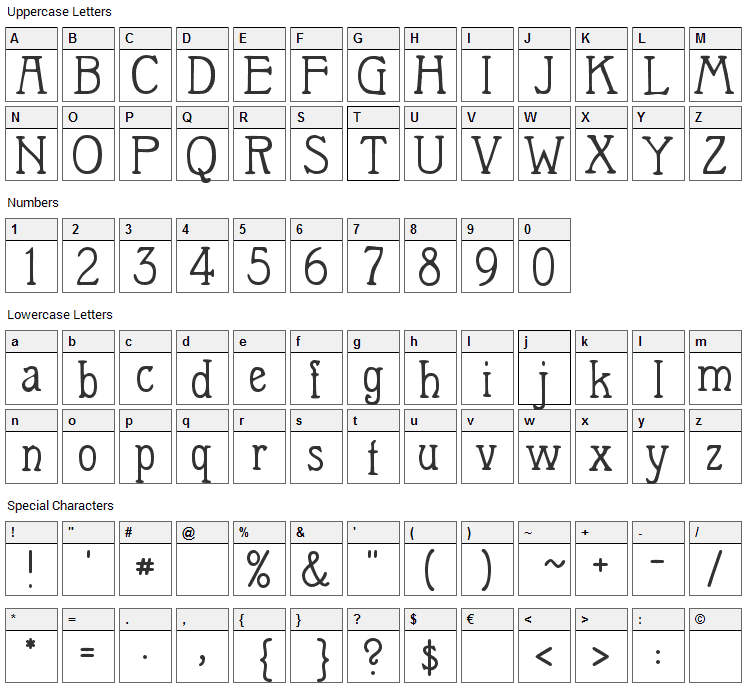 Submit a comment, question or review about Berolina font

Berolina is a fancy, retro font designed by Peter Wiegel. The font is licensed as Free. The font is free for both personel and commercial usages. In doubt please refer to the readme file in the font package or contact the designer directly from peter-wiegel.de.

Berolina font has been rated 5.0 out of 5 points. A total of 1 votes cast and 0 users reviewed the font. 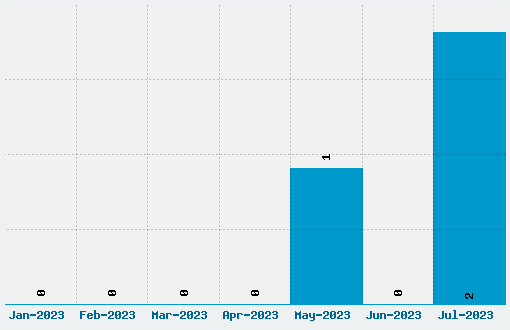