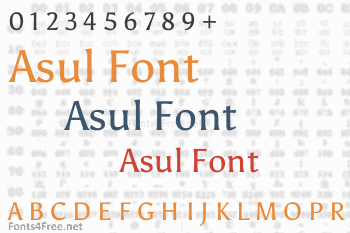 Asul can be described as a baroque humanist typface; it has semi-serifs and it is a type revival project developed for editorial use. It is based on a typeface found in some Argentinian books and magazines from the early 20th century. 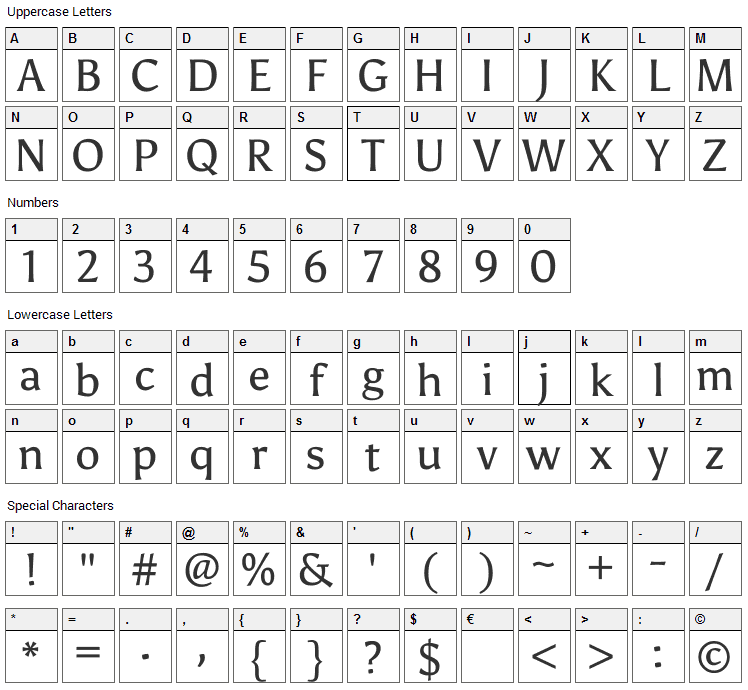 Asul is a basic, sans-serif font designed by Mariela Monsalve. The font is licensed under SIL Open Font License. The font is free for both personel and commercial usages, modification and distribution. In doubt please refer to the readme file in the font package or contact the designer directly from plus.google.com. 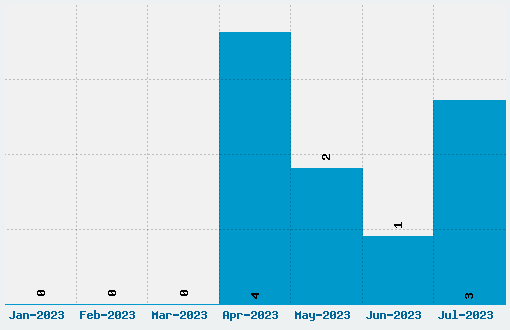