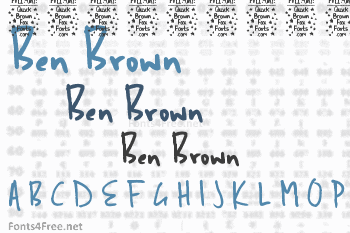 Ben Brown is a font made of my older brother’s neat handwriting. It was first created in October of 2000, and has since been updated with several new characters, including accents. 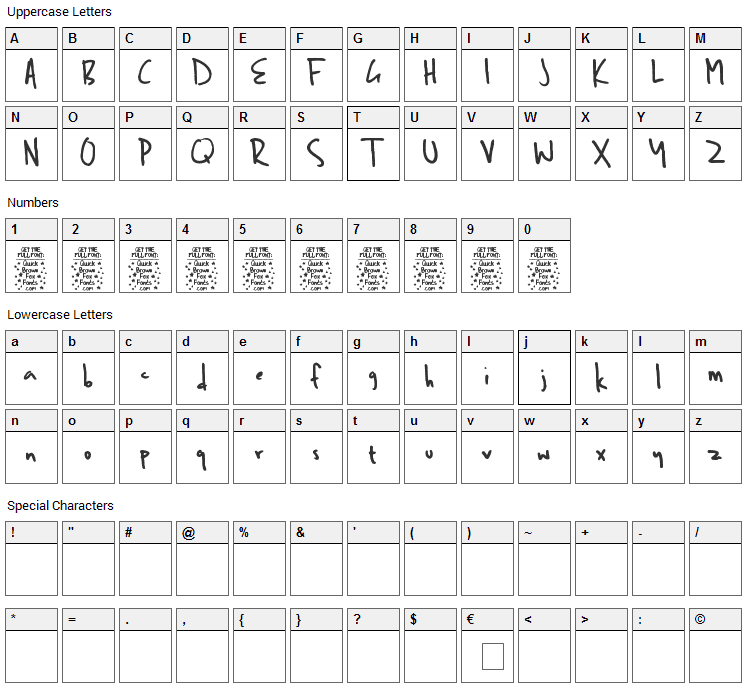 Ben Brown is a script, handwritten font designed by Quick Brown Fox Fonts. The font is licensed as Demo. The font is available as a trial. A payment is required for commercial or personel usage. There may be some missing characters in the font demo. For your questions, please refer to the readme file in the font package or contact the designer directly from quickbrownfoxfonts.com.