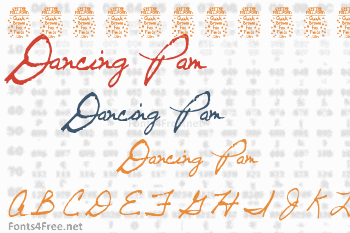 Dancing Pam was made from a character set my mom drew out some 15 years ago at the very end of my high school typography phase. It is a script font with large capital letters, and is probably best used as a decorative title. 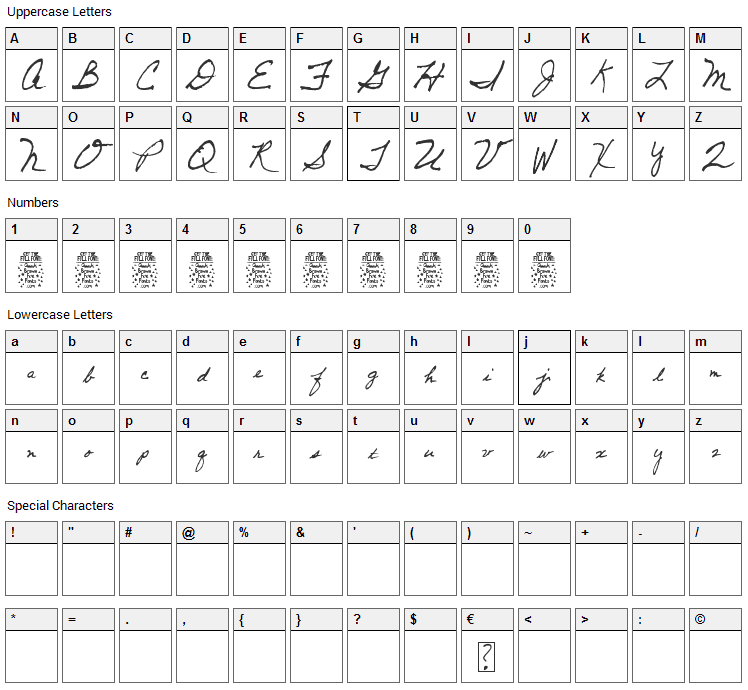 Dancing Pam is a script, handwritten font designed by Quick Brown Fox Fonts. The font is licensed as Demo. The font is available as a trial. A payment is required for commercial or personel usage. There may be some missing characters in the font demo. For your questions, please refer to the readme file in the font package or contact the designer directly from quickbrownfoxfonts.com.