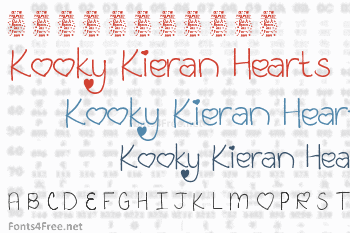 The full version of the font, which can be purchased very very cheaply at QuickBrownFoxFonts.com, also contains numbers, puncuation, most accent characters, and many symbols. You can view the full character map at QuickBrownFoxFonts.com. Purchase of the full version entitles you to a full license of the font, with which you can use the font commercially in any project. 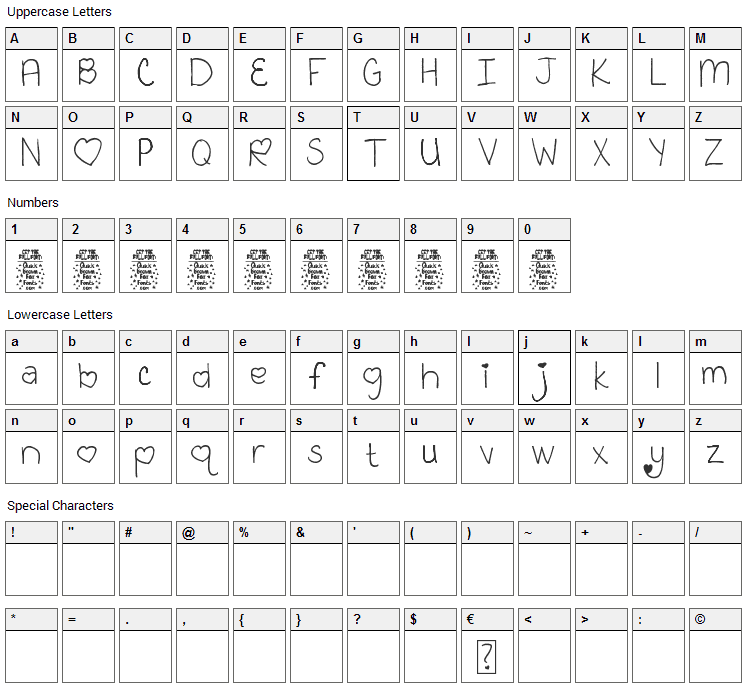 Kooky Kieran Hearts is a script, handwritten font designed by Quick Brown Fox Fonts. The font is licensed as Demo. The font is available as a trial. A payment is required for commercial or personel usage. There may be some missing characters in the font demo. For your questions, please refer to the readme file in the font package or contact the designer directly from quickbrownfoxfonts.com. 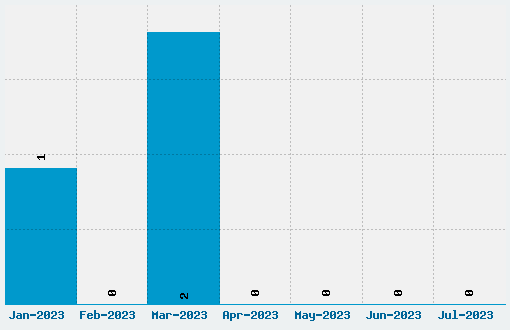