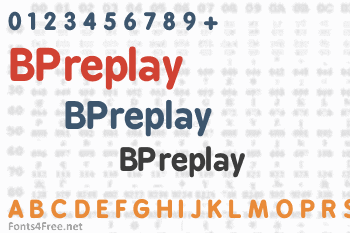 BPreplay came alive from the need to improve MgOpenModata, a rounded typeface made recently available as an open source font from its owner Magenta. Thus, the regular weight of MgOpenModata went through a series of glyph corrections, and in several cases complete alterations (eg. a, epsilon, zeta, xi, omega, etc.), and through this process BPreplay regular was born. BPreplay italics, bold and bold italics, together with small caps and old style numerals, were redesigned from scratch based on BPreplay regular.

Tip: Try using the stylistic alternate "a" (similar to the greek upright alpha) in latin text for a subtly different, but equally interesting, look and feel. 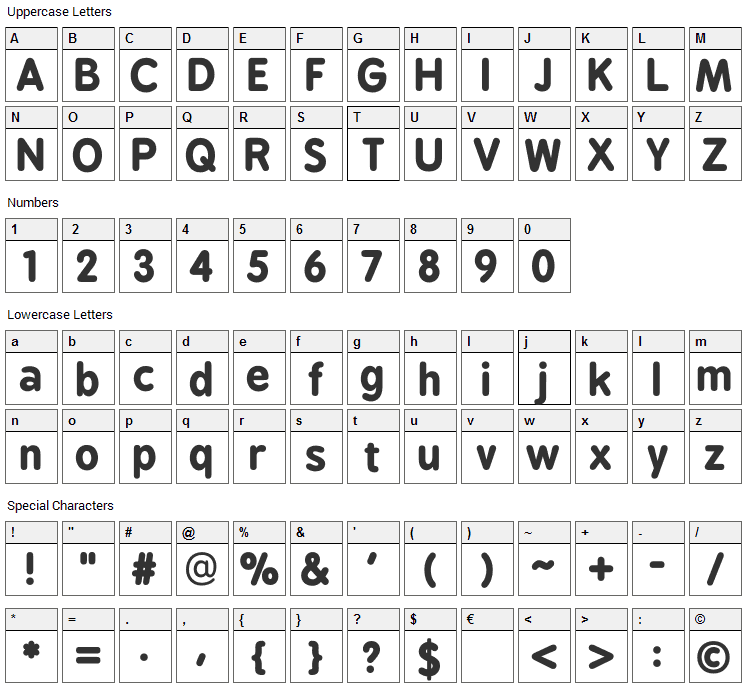 Submit a comment, question or review about BPreplay font

BPreplay is a basic, sans-serif font designed by George Triantafyllakos. The font is licensed as Public Domain / GPL / OFL. Public domain fonts are free of known copyright restrictions because intellectual property rights have been forfeited by the respective author or property rights have expired. The font is free for both personel and commercial usage. For your questions, please contact the designer directly from backpacker.gr.

BPreplay font has been rated 5.0 out of 5 points. A total of 1 votes cast and 0 users reviewed the font. 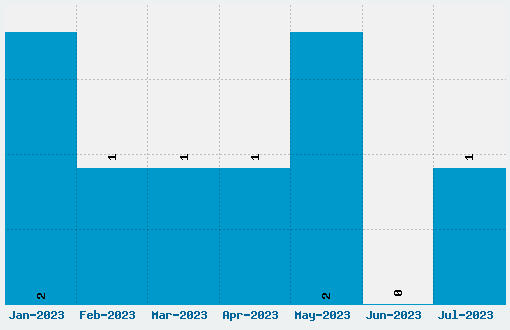