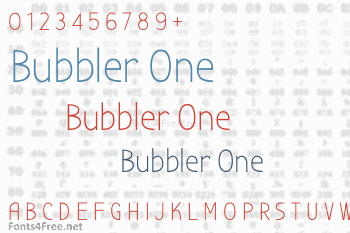 Bubbler One is an original font with thin strokes that are particularly straight. It is a legible typeface in small sizes. You can use Bubbler One for any kind of text, formal or informal, big or small; I hope you find it useful! 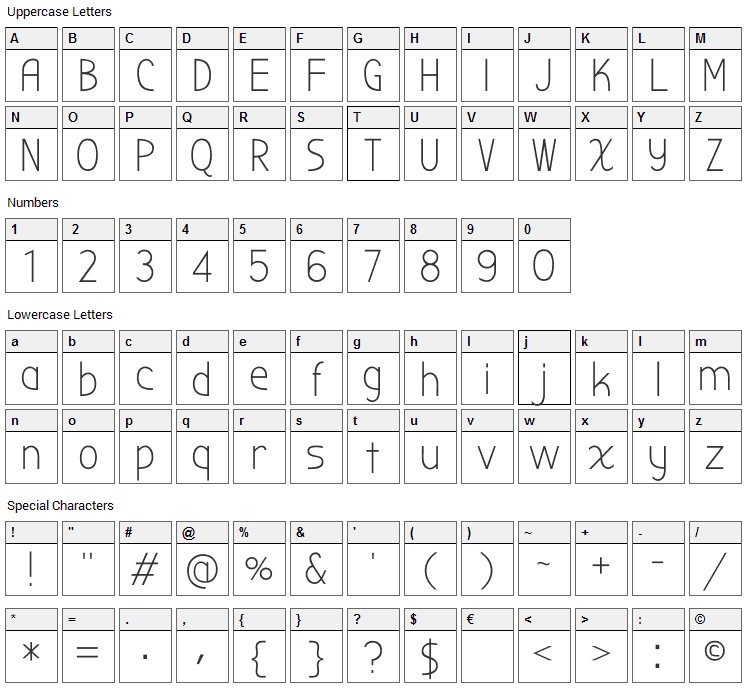 COMMENTS & QUESTIONS ABOUT BUBBLER ONE FONT

Bubbler One is a basic, sans-serif font designed by Brenda Gallo. The font is licensed under SIL Open Font License. The font is free for both personel and commercial usages, modification and distribution. In doubt please refer to the readme file in the font package or contact the designer directly from plus.google.com.

Bubbler One font has been rated 5.0 out of 5 points. A total of 1 votes cast and 0 users reviewed the font. 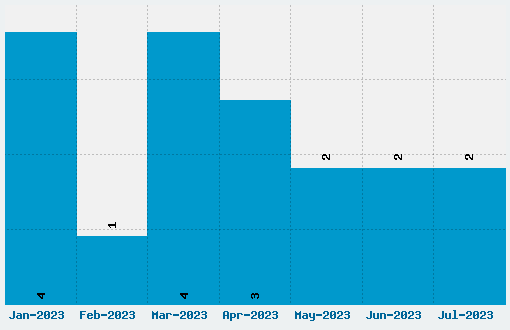