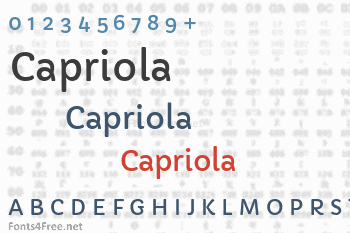 Capriola is a sans-serif typeface whose unique style draws upon forms seen in handwriting and italic types. Skeletons of the most characteristic glyphs are inspired by quick handwriting and based on a single hand movement (G, a, g, k, e). Capriola ambitiously seeks to push the boundaries of originality in the genre without losing legibility.

The unusual glyphs are quite noticeable in large sizes which allows for distinctive headlines. However in small sizes these gestures become less noticeable making it possible to set longer texts. The name "Capriola" means somersault in English. Such glyphs as "a", "e" or "G" are the real acrobats and the "g" makes a double salto! Capriola was spaced for web. Capriola's originality combined with utility makes it ideal for a wide range of uses. 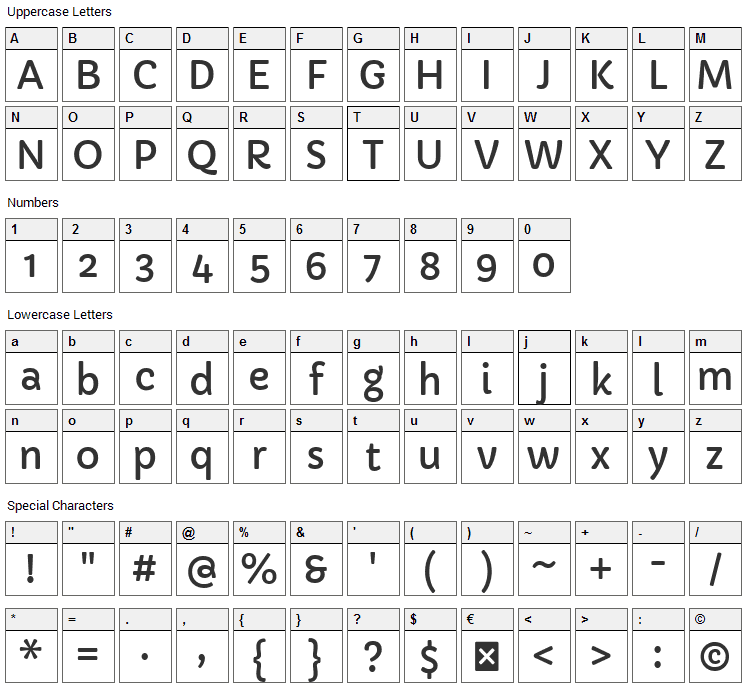 Capriola is a basic, sans-serif font designed by Viktoriya Grabowska. The font is licensed under SIL Open Font License. The font is free for both personel and commercial usages, modification and distribution. In doubt please refer to the readme file in the font package or contact the designer directly from plus.google.com. 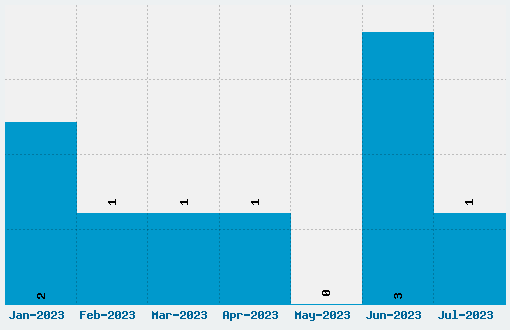