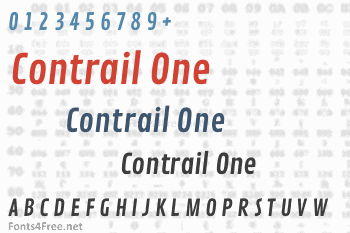 Contrail is based on handmade sans letters seen on UK posters. It's slight slant and bouncy quality suggest the emerging jet age and a state of both readiness and excited anticipation. Its rounded corners give it an approachable friendly feeling. Contrail is a low contrast design that is suitable for use in medium to large sizes including headlines. This font was made specifically to be used as web type. 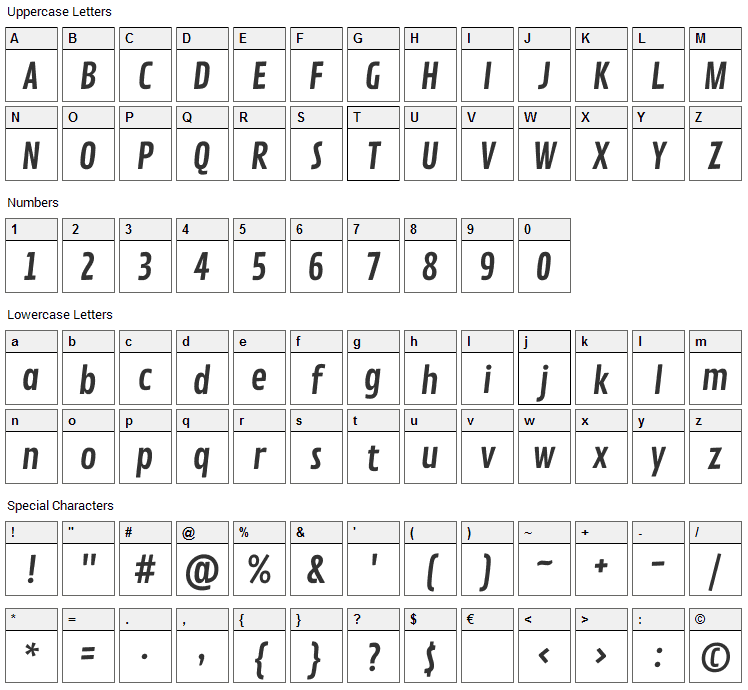 Submit a comment, question or review about Contrail One font

Contrail One is a basic, sans-serif font designed by Riccardo De Franceschi. The font is licensed under SIL Open Font License. The font is free for both personel and commercial usages, modification and distribution. In doubt please refer to the readme file in the font package or contact the designer directly from plus.google.com. 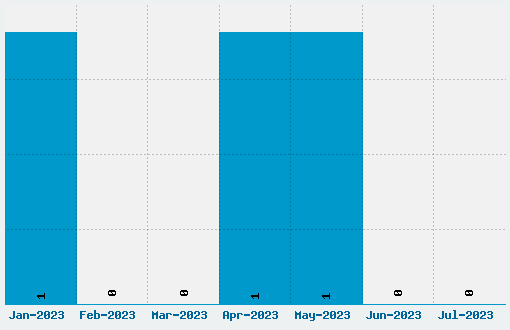