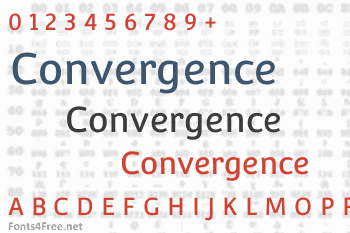 Convergence is a low contrast Upright Italic Sans Serif Typeface with a large x-height. It was created by two designers with very different ideas, who took advantage of their divergent criteria to draw glyphs that made the Upright and Italic styles converge without mixing them.

In this way, it was possible to converge the inclination of an Upright Sans Serif with a Sans Serif Italic. Looking at the font in detail, the bottom halves of the glyphs have Transitive serifs while the upper halves conserve the Sans Serif terminals. Other specific details can be seen in the a, g, and e glyphs, which have an Italic structure, not an Upright one. In addition, the glyph for the letter r has a relatively closed instroke.

The references used to develop this font were Bree from TypeTogether, Parisine de Porchez Typofonderie, and, undeniably, Ludovico Degli Arrighi's manuscript about the structure the "humanistic cursive" that is Convergence. 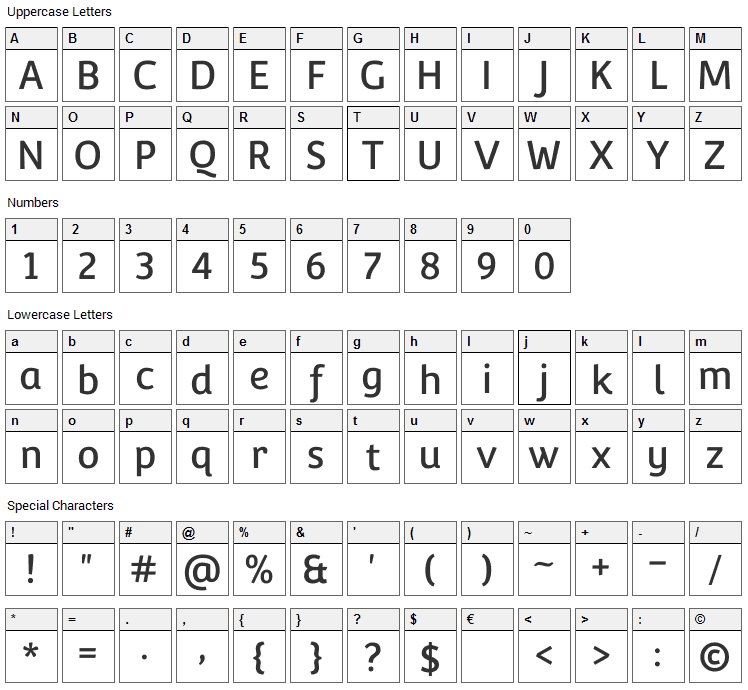 Submit a comment, question or review about Convergence font

Convergence is a basic, sans-serif font designed by Nicolas Silva. The font is licensed under SIL Open Font License. The font is free for both personel and commercial usages, modification and distribution. In doubt please refer to the readme file in the font package or contact the designer directly from twitter.com. 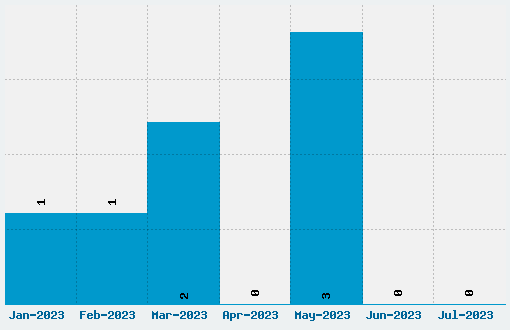