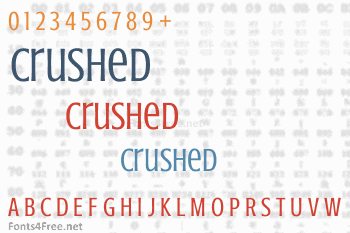 Crushed was designed in 2010 as a headline and display typeface. Featuring a condensed body width and subtlely tapered vertical strokes, Crushed is a unicase design, tossing aside the traditional lowercase for one that matches the cap height. Though intended for display, Crushed actually looks great and reads well in text usage. The gentle taper of the stems add a certain class and the basic letterforms are modern and fresh. 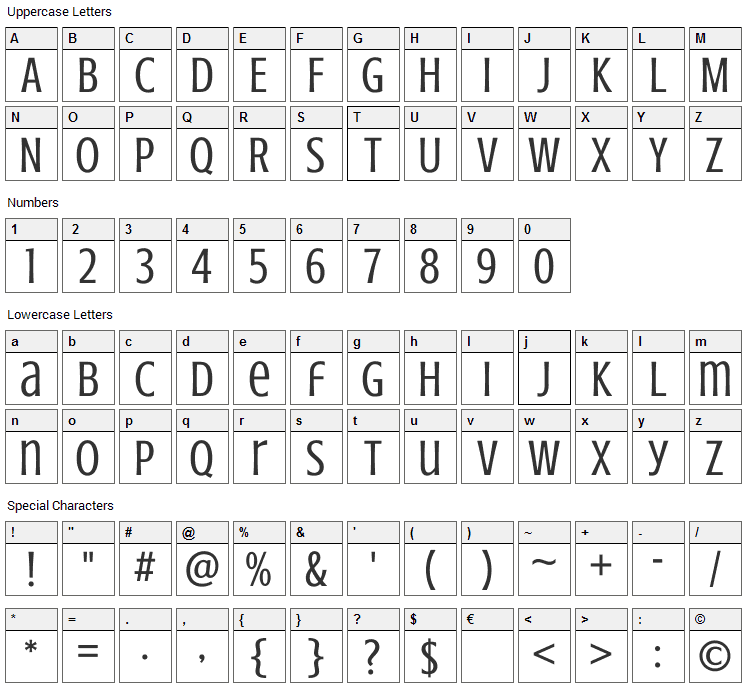 Submit a comment, question or review about Crushed font

Crushed is a basic, sans-serif font designed by Astigmatic. The font is licensed under Apache License. The font is free for both personel and commercial usages, modification and distribution. In doubt please refer to the readme file in the font package or contact the designer directly from astigmatic.com.

Crushed font has been rated 5.0 out of 5 points. A total of 1 votes cast and 0 users reviewed the font. 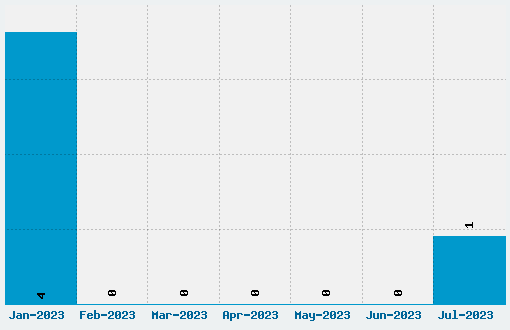