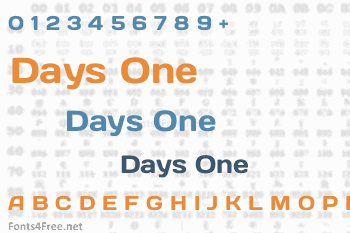 Days One is an experiment, which was established in 2008 by three people: Alexander Kalachev, Ivan Gladkikh, Alexei Maslov. Letterforms are wide, and the strokes are thick. This makes Days One good for headlines. It is similar to the more Regular weight font 'Numans' also available in Google Web Fonts. 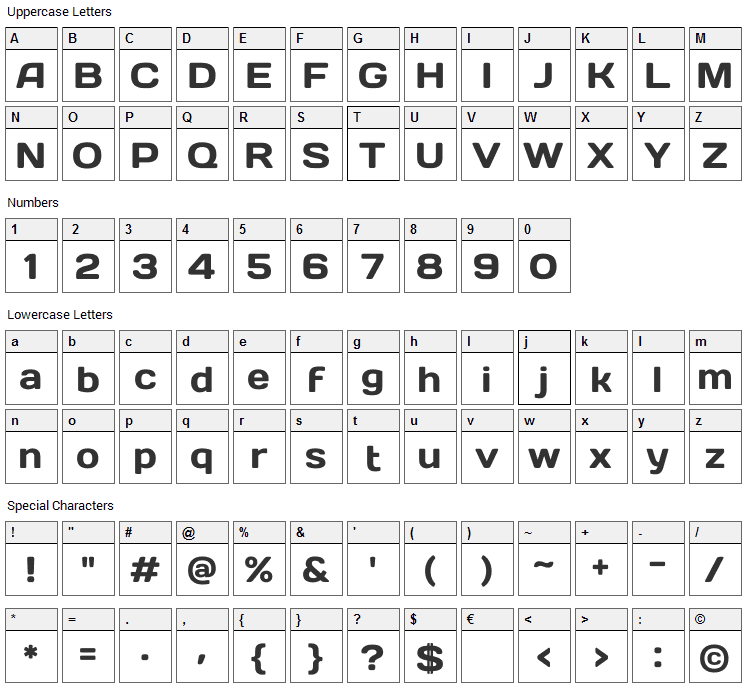 COMMENTS & QUESTIONS ABOUT DAYS ONE FONT

Days One is a basic, sans-serif font designed by Jovanny Lemonad. The font is licensed under SIL Open Font License. The font is free for both personel and commercial usages, modification and distribution. In doubt please refer to the readme file in the font package or contact the designer directly from typetype.ru.

Days One font has been rated 5.0 out of 5 points. A total of 1 votes cast and 0 users reviewed the font. 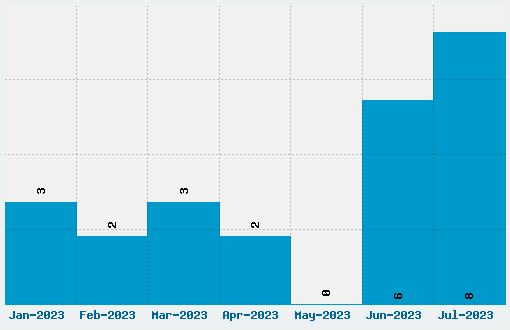