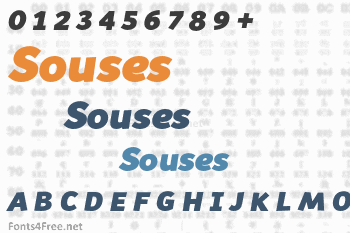 Souses is free font which is a cropped version of the Souses fontfamily.

Souses font has the free license Sil OFL 1.1. You can use it for commercial or free use. 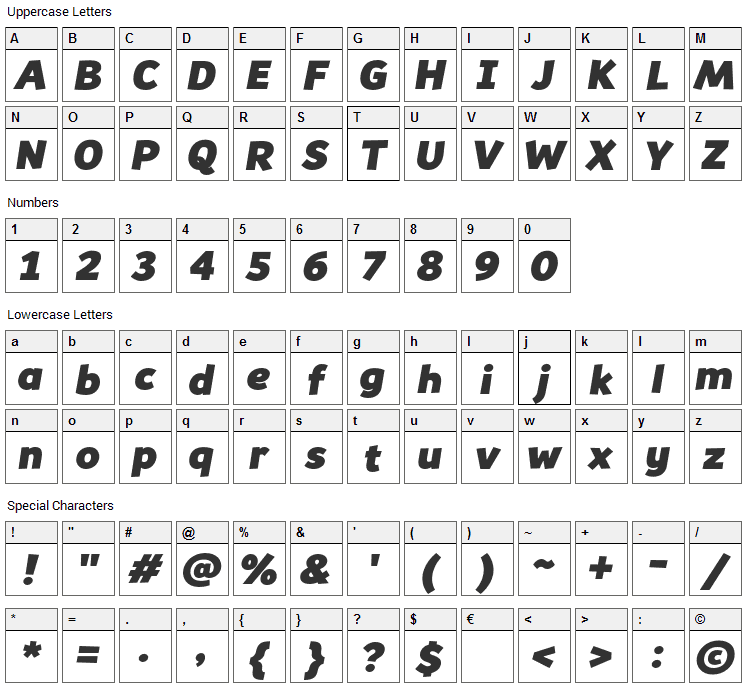 Designed for Typetype in 2014 by Ivan Gladkikh. TT Souses is one of series of font families which were designed for use in web and mobile applications, print and multimedia environments.

Submit a comment, question or review about Souses font

Souses is a basic, sans-serif font designed by Jovanny Lemonad. The font is licensed as Public Domain / GPL / OFL. Public domain fonts are free of known copyright restrictions because intellectual property rights have been forfeited by the respective author or property rights have expired. The font is free for both personel and commercial usage. For your questions, please contact the designer directly from typetype.ru.

Souses font has been rated 1.0 out of 5 points. A total of 3 votes cast and 0 users reviewed the font. 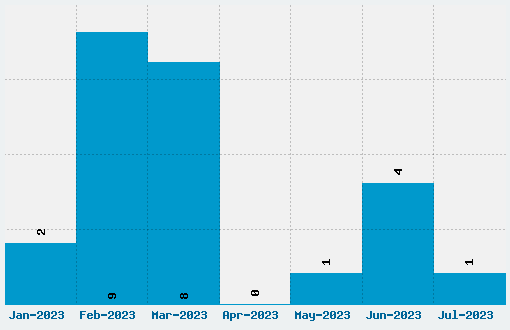