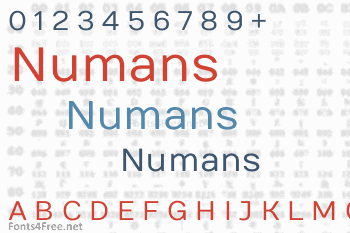 Numans font is a modern 'grotesque' sans-serif with open forms. Sometimes I would like to call it "Humans, " but since I am from Russia, my English is not so fluent and sometimes I can be confused. The name comes from romanticising this. Numans is similar to the more bold font Days One, also available in Google Web Fonts. 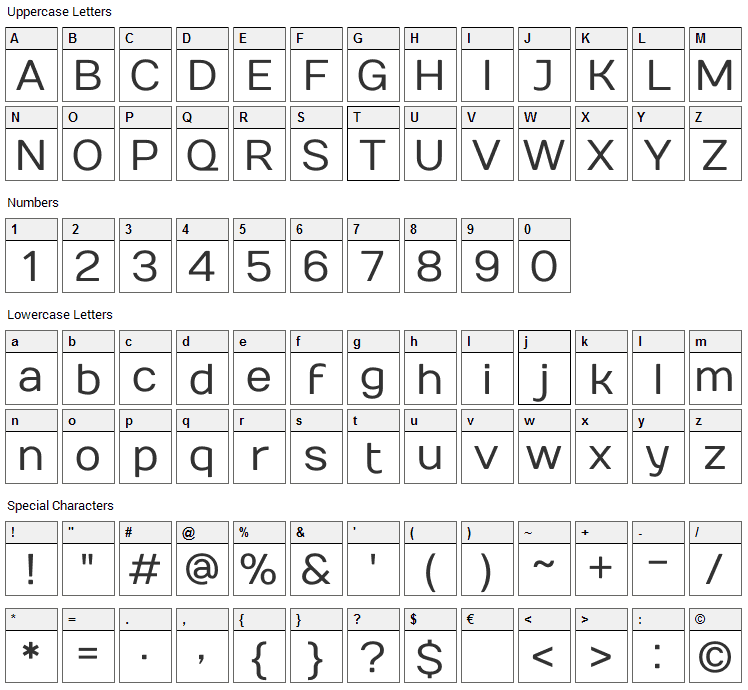 Submit a comment, question or review about Numans font

Numans is a basic, sans-serif font designed by Jovanny Lemonad. The font is licensed under SIL Open Font License. The font is free for both personel and commercial usages, modification and distribution. In doubt please refer to the readme file in the font package or contact the designer directly from typetype.ru. 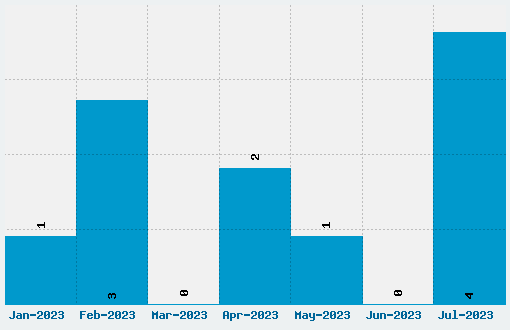