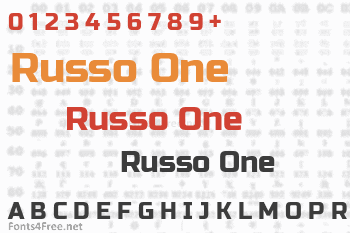 Russo means Russian. It seems strange that in a such font there is no snow, vodka or bears. What I wanted to show is that Russian culture is quite varied and modern. In Russia, too, some people love good fonts and typography. Russo One is designed for headlines and logotypes. It is simple and original, stylish and casual.

Russo One is a Unicode typeface family that supports languages that use the Cyrillic, Baltic, Turkish, Central Europe, Latin script and its variants, and could be expanded to support other scripts. 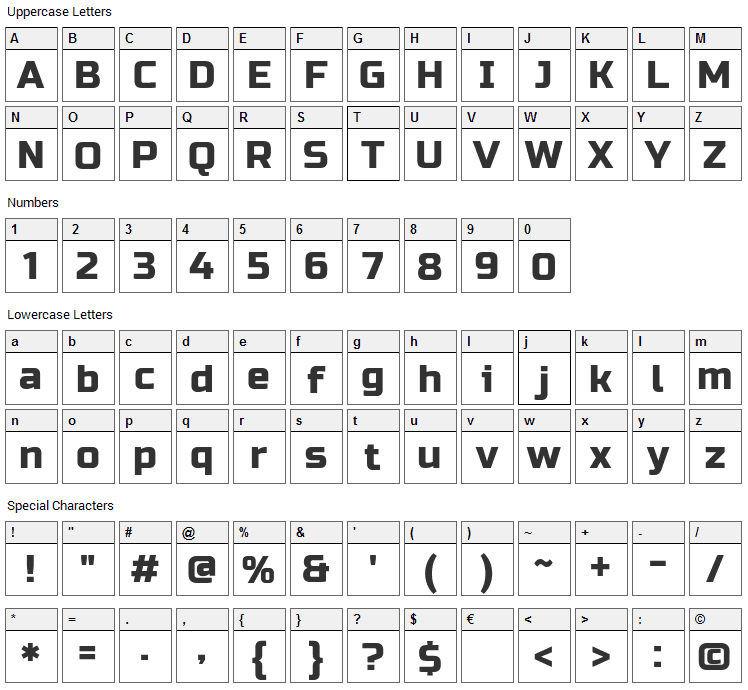 COMMENTS & QUESTIONS ABOUT RUSSO ONE FONT

Russo One is a basic, sans-serif font designed by Jovanny Lemonad. The font is licensed as Public Domain / GPL / OFL. Public domain fonts are free of known copyright restrictions because intellectual property rights have been forfeited by the respective author or property rights have expired. The font is free for both personel and commercial usage. For your questions, please contact the designer directly from typetype.ru.

Russo One font has been rated 1.0 out of 5 points. A total of 1 votes cast and 0 users reviewed the font. 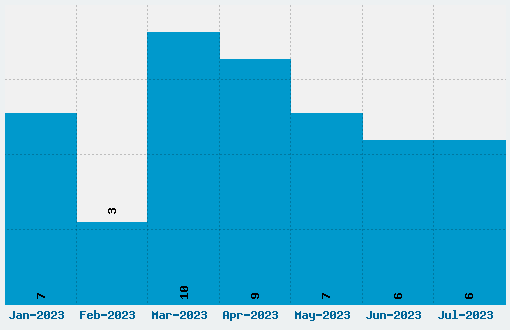