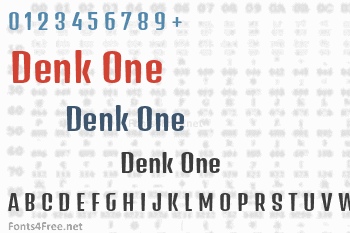 Denk One is a medium contrast display sans serif. It was inspired by a hand painted German sign. It has been carefully adjusted to the restrictions of the screen. Despite having display characteristics, Denk One can be used in a wide range of sizes. 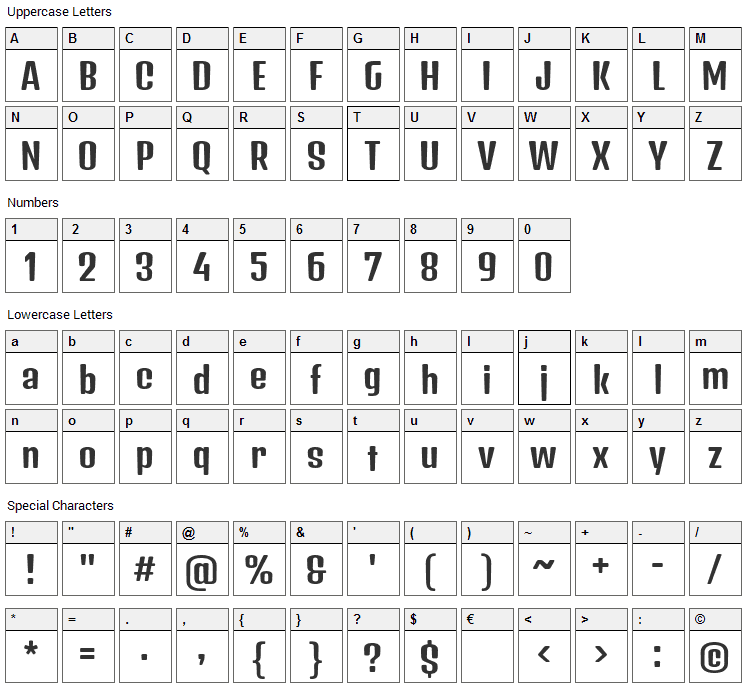 COMMENTS & QUESTIONS ABOUT DENK ONE FONT

Denk One is a basic, sans-serif font designed by Sorkin Type. The font is licensed under SIL Open Font License. The font is free for both personel and commercial usages, modification and distribution. In doubt please refer to the readme file in the font package or contact the designer directly from plus.google.com. 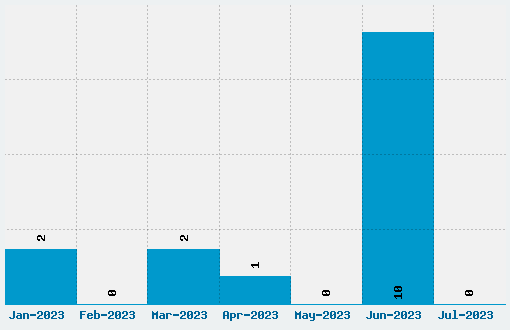