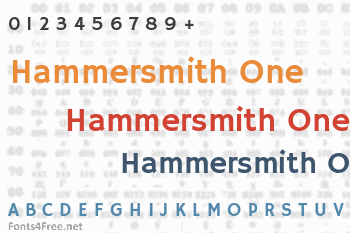 Hammersmith One is a very low contrast typeface inspired by the Johnston UK lettering tradition. Hammersmith One shows the quirks of a somewhat naive, handmade, brush written letters including a wider than normal "e" and "s" as well as dark joins between stroke which are normally compensated for in type. The sources for this design have been adapted not just for type but specifically for use as a web type. This font works well to even smaller sizes than was originally expected. 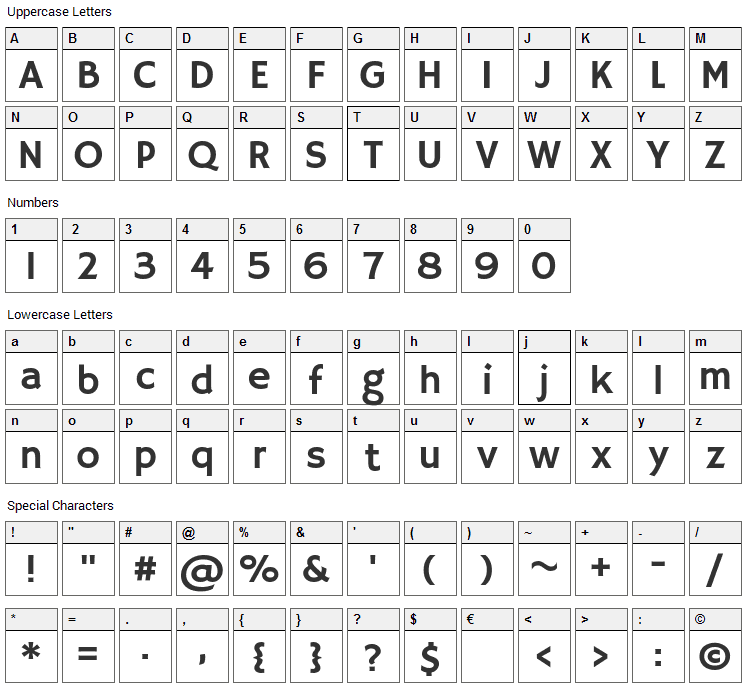 Hammersmith is a low contrast semi geometric typeface inspired by the UK lettering tradition and showing the quirks of handmade brush written letters. It has been adapted for use as a web type.

Submit a comment, question or review about Hammersmith One font

Hammersmith One is a basic, sans-serif font designed by Sorkin Type. The font is licensed under SIL Open Font License. The font is free for both personel and commercial usages, modification and distribution. In doubt please refer to the readme file in the font package or contact the designer directly from plus.google.com. 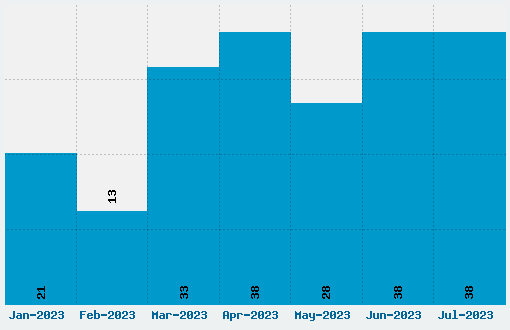