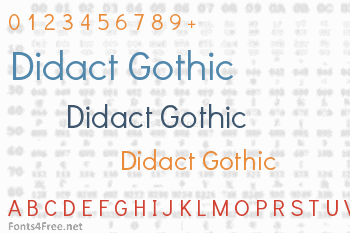 Didact Gothic is a sans-serif font designed to present each letter in the form most often used in elementary classrooms. This makes it suitable for literacy efforts. 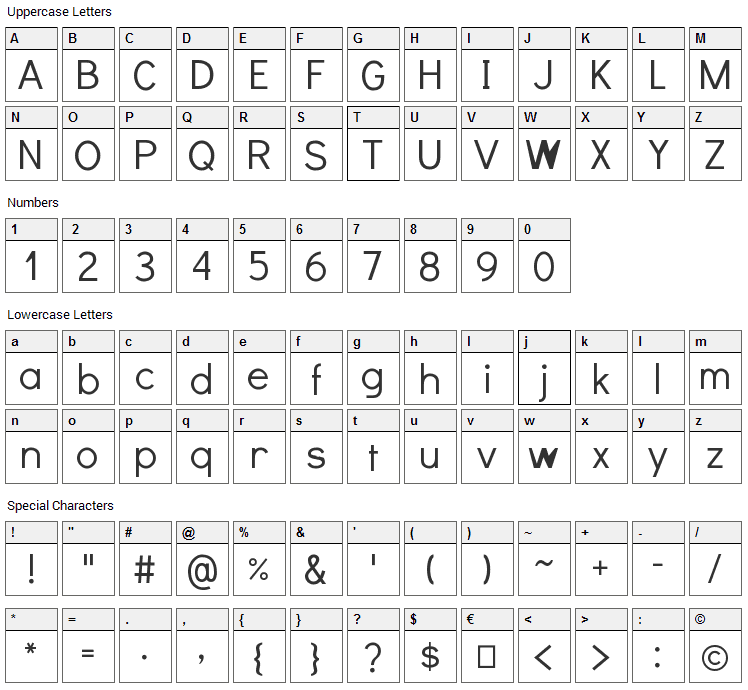 Submit a comment, question or review about Didact Gothic font

Didact Gothic is a basic, sans-serif font designed by Daniel Johnson. The font is licensed under SIL Open Font License. The font is free for both personel and commercial usages, modification and distribution. In doubt please refer to the readme file in the font package or contact the designer directly from plus.google.com. 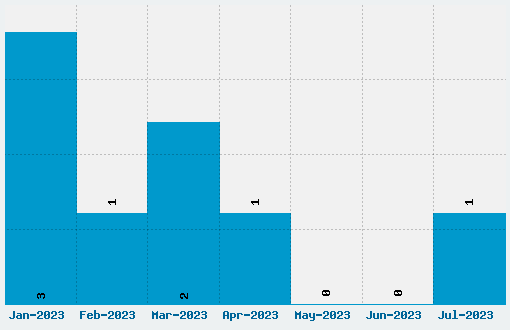