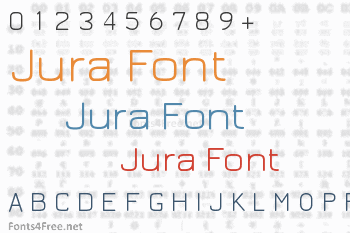 Jura is a family of sans-serif fonts in the Eurostile vein. It was originally inspired by some work I was doing for the FreeFont project in designing a Kayah Li range for FreeMono. I wanted to create a Roman alphabet using the same kinds of strokes and curves as the Kayah Li glyphs, and thus Jura was born. It has been expanded to include glyphs for the Cyrillic and Greek alphabets as well.

The original Kayah Li glyphs have been included in this font. (Note that glyphs for writing mainstream Burmese are not and never have been a part of this font.) 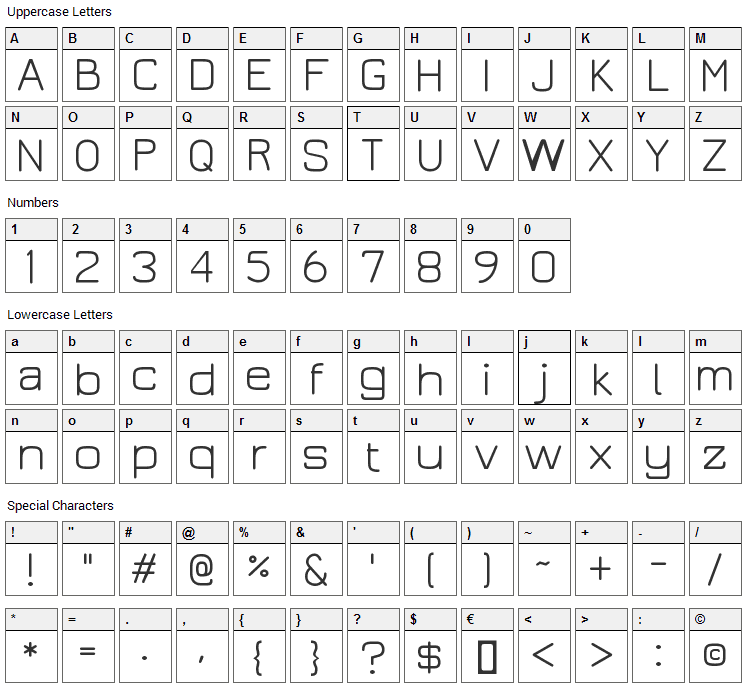 Submit a comment, question or review about Jura font

Jura is a basic, sans-serif font designed by Daniel Johnson. The font is licensed as Public Domain / GPL / OFL. Public domain fonts are free of known copyright restrictions because intellectual property rights have been forfeited by the respective author or property rights have expired. The font is free for both personel and commercial usage. For your questions, please contact the designer directly from plus.google.com. 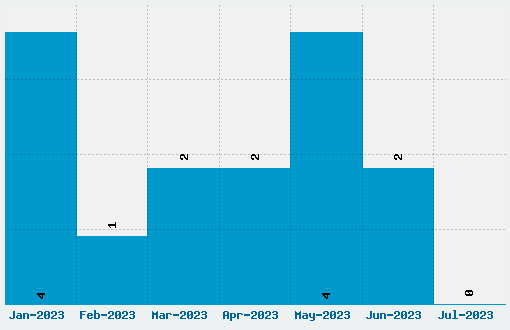