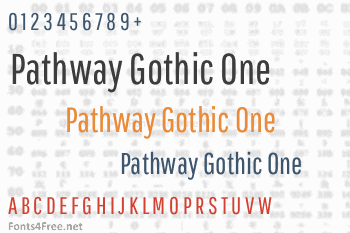 Pathway Gothic One is a narrow grotesque sans typeface, a very popular style in the history of typography. This book weight is the first of many. 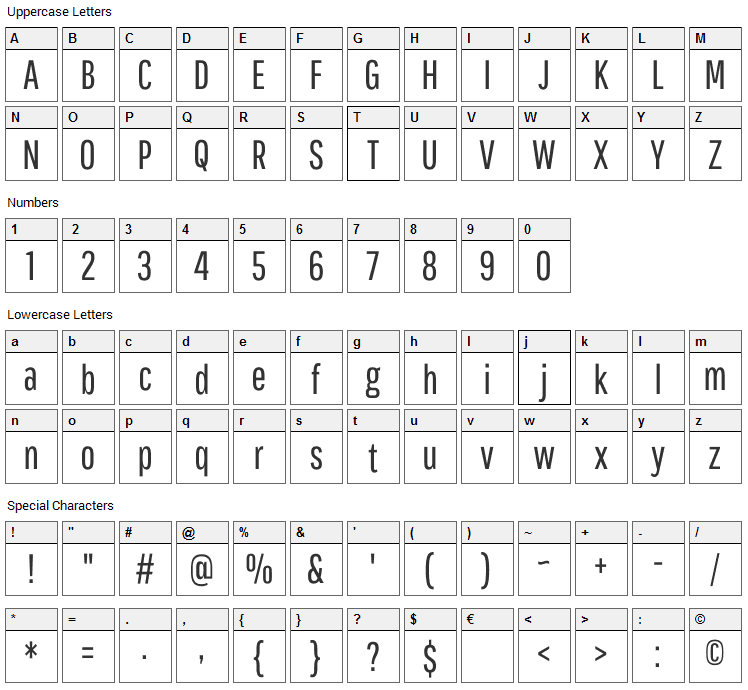 Submit a comment, question or review about Pathway Gothic One font

Pathway Gothic One is a basic, sans-serif font designed by Eduardo Tunni. The font is licensed under SIL Open Font License. The font is free for both personel and commercial usages, modification and distribution. In doubt please refer to the readme file in the font package or contact the designer directly from profiles.google.com. 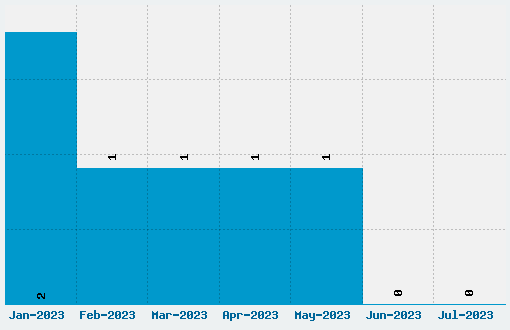