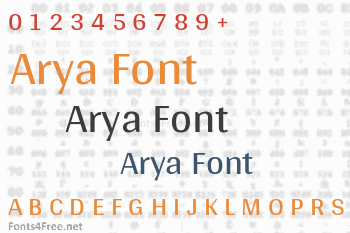 Arya is a Devanagari and Latin type family. It originated with Modular InfoTech's 1201, and was made more smooth. The new and original Latin design is intended to match the Devanagari in weight and and size with an unusual high-contrast sans serif design.

This project is led by Eduardo Tunni, a type designed based in Buenos Aires, Argentina. To contribute, visit github.com/etunni/Arya

Arya is a basic, sans-serif font designed by Eduardo Tunni. The font is licensed under SIL Open Font License. The font is free for both personel and commercial usages, modification and distribution. In doubt please refer to the readme file in the font package or contact the designer directly from profiles.google.com. 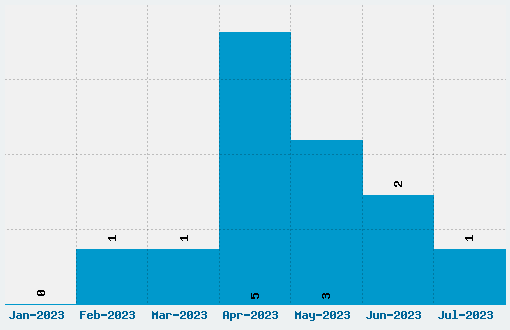