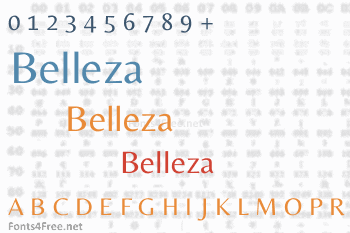 Belleza is a humanist sans serif typeface inspired by the world of fashion. With classic proportions, high contrast in its strokes and special counters, it provides a fresh look that reminds readers of elegant models and feminine beauty.

Belleza is a Unicode typeface family that supports languages that use the Latin script and its variants, and could be expanded to support other scripts. 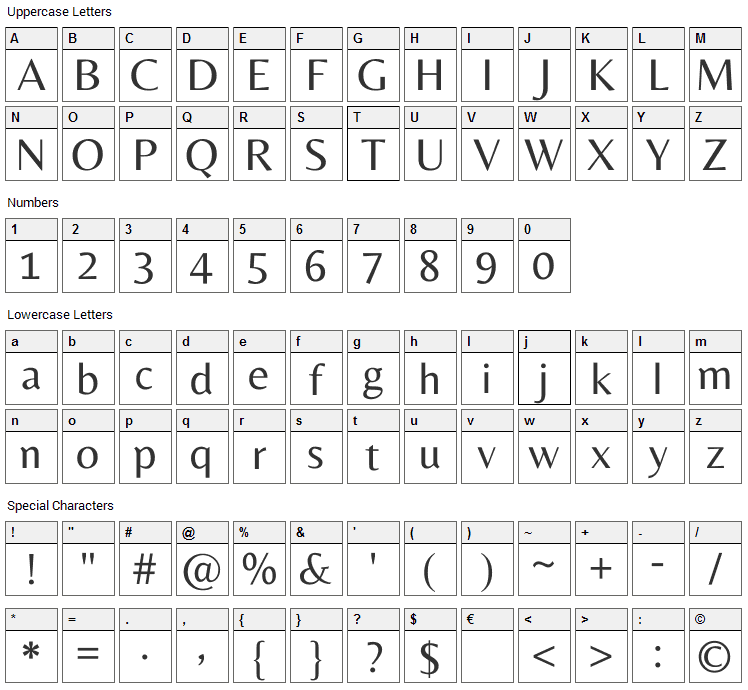 Belleza is a basic, sans-serif font designed by Eduardo Tunni. The font is licensed under SIL Open Font License. The font is free for both personel and commercial usages, modification and distribution. In doubt please refer to the readme file in the font package or contact the designer directly from profiles.google.com. 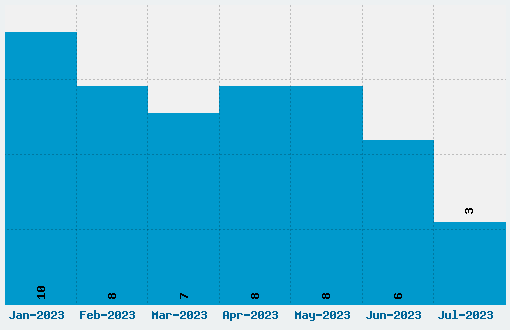