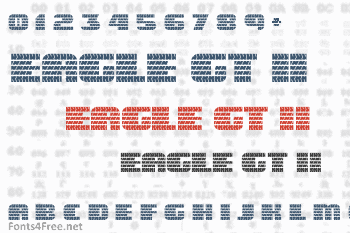 It was originally created on 09/30/99. Well, not actually. It was originally created about two weeks before that and offered to The Goodyear Tire and Rubber Company as a "not-so-free" font. However, inasmuch as they showed absolutely no interest in the font and did not reply to my e-mail, it now joins the ranks of the GreyWolf WebWorks Free Fonts. And that's why my 43rd free font was released before my 42nd. 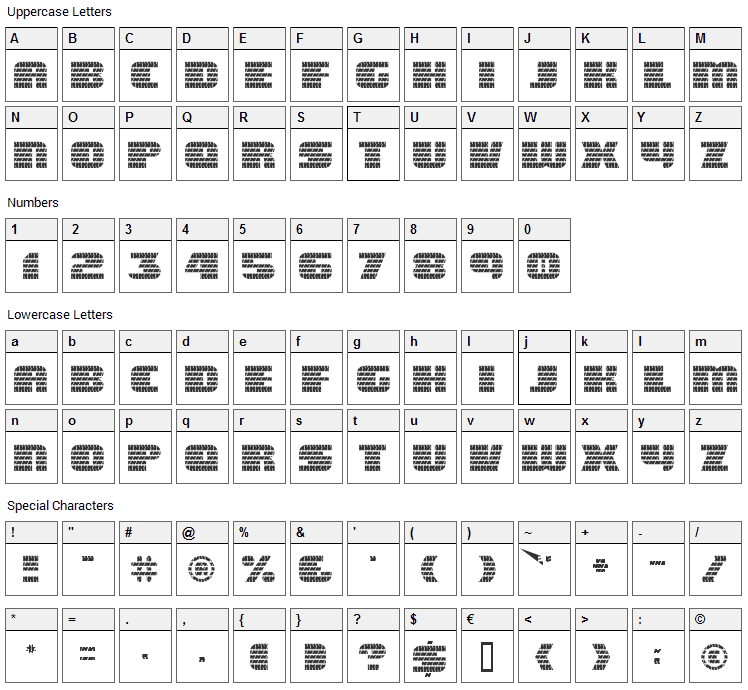 Free Font ! - Distribute only with "EagleGTII.txt" attached. Goodyear and Eagle GT II are trademarks of the Goodyear Tire and Rubber Co.

Eagle GT II is a fancy, decorative font designed by GreyWolf Webworks. The font is licensed as Free for personal use. You can download and use the font free for personal projects. For commercial projects please refer to the license file in the package or contact the designer directly from greywolfwebworks.com. 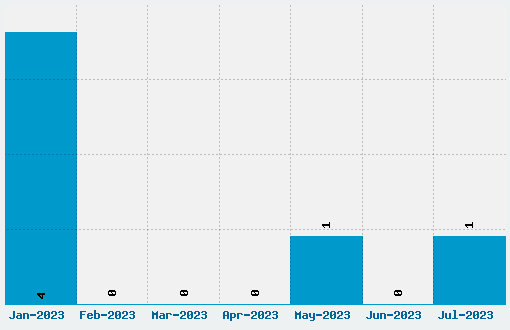