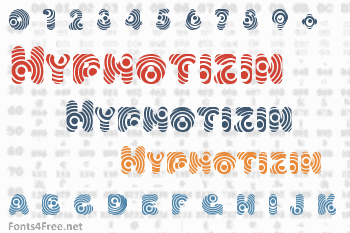 The character set includes: Upper and lower case letters and numbers. A decent assortment of punctuation and international characters.

Do not stare at Hypmotizin for extended periods of time. I will not be held responsible for any headaches, vision problems or out-of-body experiences that you might have as a result of using this font. As for the spelling of the name, David Lettermen would tell you that here in Indiana, that is how we would pronounce the word hypnotizing. 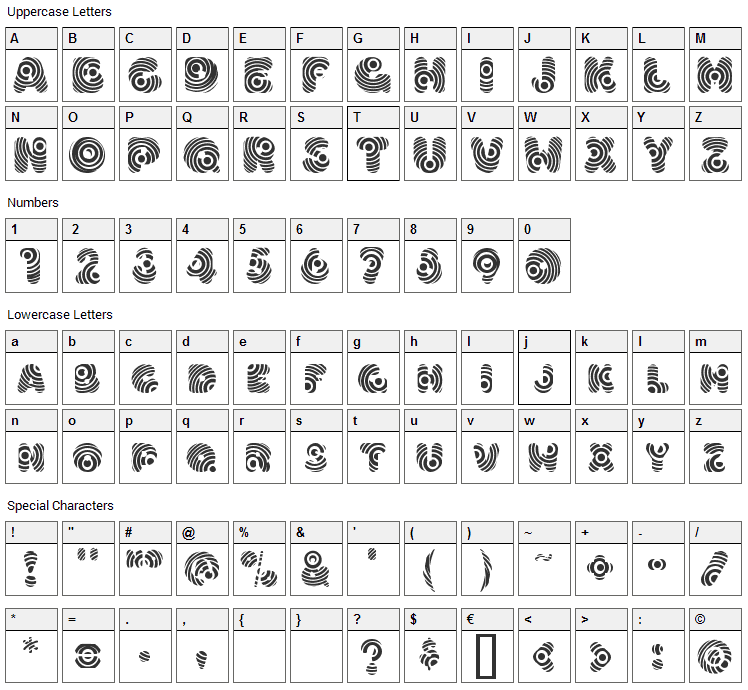 Submit a comment, question or review about Hypmotizin font

Hypmotizin is a fancy, decorative font designed by GreyWolf Webworks. The font is licensed as Free for personal use. You can download and use the font free for personal projects. For commercial projects please refer to the license file in the package or contact the designer directly from greywolfwebworks.com. 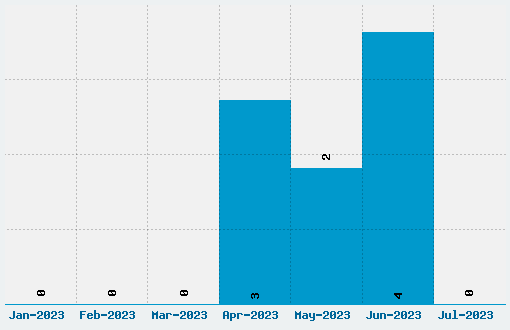