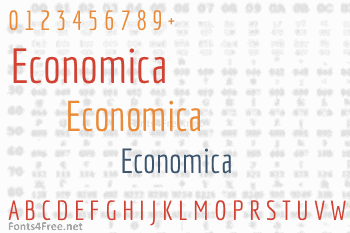 Economica is the first digital typeface created in Montevideo, Uruguay, to be distributed internationally. The development of the typeface took most of 2007 and received the assistance of type design colleagues from all over Latin America.

This typeface family was designed for the output of inkjet printers. It was inspired by the concept of saving space in publishing texts without loss of height. This means it is a very condensed type.

The visual advantage of Economica is that accomplishes this horizontal compression while keeping a strong personality. It is not a typical, neutral, sans serif. The open forms and tendency towards flattened curves allow it to be used in very small spaces while retaining high legibility. 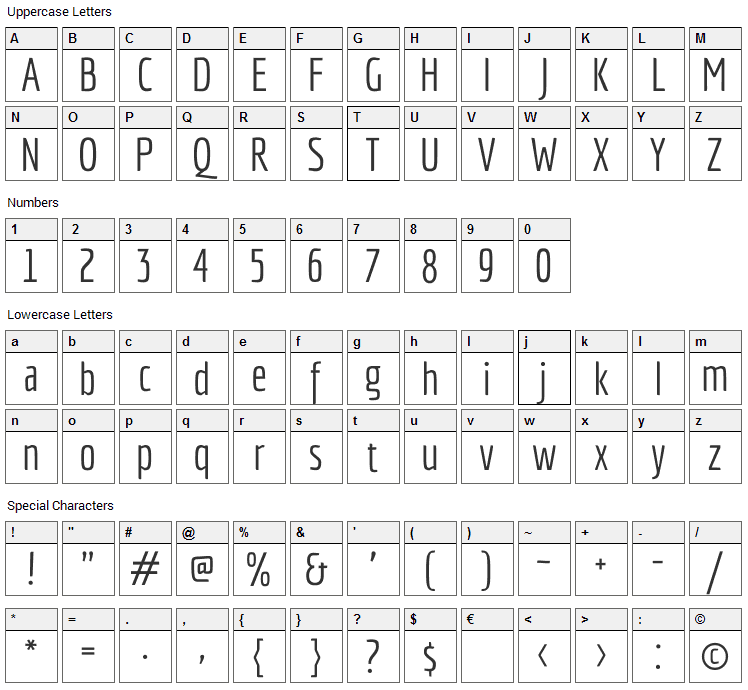 Submit a comment, question or review about Economica font

Economica is a basic, sans-serif font designed by Vicente Lamónaca. The font is licensed under SIL Open Font License. The font is free for both personel and commercial usages, modification and distribution. In doubt please refer to the readme file in the font package or contact the designer directly from plus.google.com.

Economica font has been rated 1.5 out of 5 points. A total of 2 votes cast and 0 users reviewed the font. 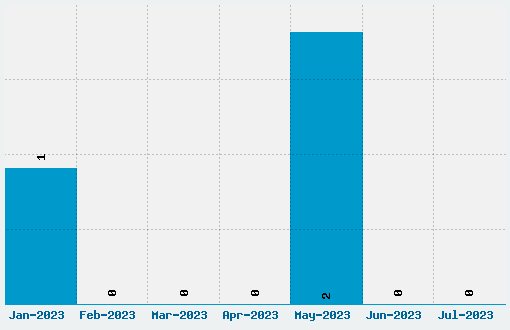